Truth gets harder, not easier, to find

I find myself reading an old (1956) book by psychologist A. M. Meerloo, The Rape of the Mind – the Psychology of Thought Control. His study of the techniques of individual mind control under Naziism and, particularly, Communist brain-washing – which he more correctly calls “menticide” – arose from his first-hand experience as a Dutch resistance worker and later examiner of both Nazis and Communists.

But he goes beyond this demonic application of new scientific knowledge of the mind to the techniques of mental mass-control exercised by totalitarian regimes over their populations. Even more significantly for us, he documents the deliberate use of similar techniques in supposedly free countries by politicians, commercial advertisers and special interest pressure-groups. Bearing in mind that he was writing in the early days of both mass-media television and social psychology, he was highly prescient about the increasing dangers to human freedom and dignity from these tools. Just as the New Media can be powerfully harnessed to create radical terrorists, so the rest of us can be subtly manipulated to believe – well, that we’re free from manipulation. 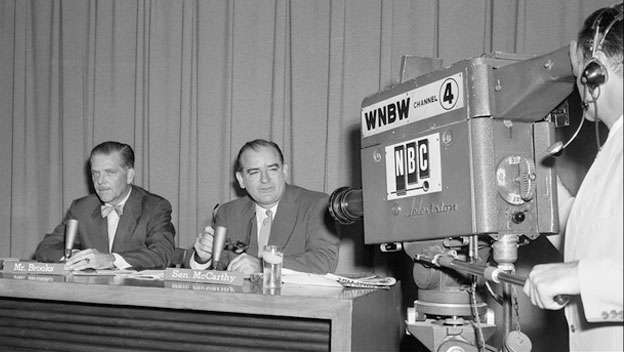 What is worrying is our lack (as ordinary individuals) of any serious concern to identify and understand such mind-control at work in our own case, despite the astonishing and otherwise inexplicable changes to public values, which seem to leave people unaware that anything has changed in their thinking. Why are we so surprised when people in other cultures espouse moral values that we only rejected last year? How did we come to consider not only that torture might be a necesssary evil, but that it always was held to be so by everyone? Why do we so often fail to spot the incongruity between trumpeting the rights of the disabled and aborting most Downs’ syndrome babies?

In reading the book, the sheer power of “mass suggestion” was actually most graphically shown by one instance in which the author himself unknowingly succumbed to it. Writing on the very subject of the power of the media to deceive, Meerloo says:

Radio and television have enhanced the hypnotizing power of sounds, images, and words. Most Americans remember very clearly that frightening day in 1938 when Orson Welles’s broadcast of the invasion from Mars sent hundreds of people scurrying for shelter, running from their homes like panicky animals trying to escape a forest fire. The Welles broadcast is one of the clearest examples of the enormous hypnosuggestive power of the various means of mass communication, and the tremendous impact that authoritatively broadcast nonsense can have on intelligent, normal people.

Now in 1938 Meerloo was still practising in Holland, but nevertheless he appeals to the common experience and memory of Americans, which appears, in the light of later careful research, to be entirely false. Check out this article from the Daily Telegraph.

Reading that piece, it seems that the real mind-control was not exercised by Orson Welles at all (though it did his reputation no harm to go along with that myth in later life), but by the newspapers, which, it seems, puffed up the “universal panic” story primarily in order to discredit the competing medium of commercial radio as dangerous to society and to truth. How well they succeeded is shown by the fact that most of us still believe them (and are completely unaware of the exposure of the truth), as did Meerloo. If he can be fooled, any of us can. I wonder how many Americans became convinced that they had personally experienced the public panic that never, apparently, was? 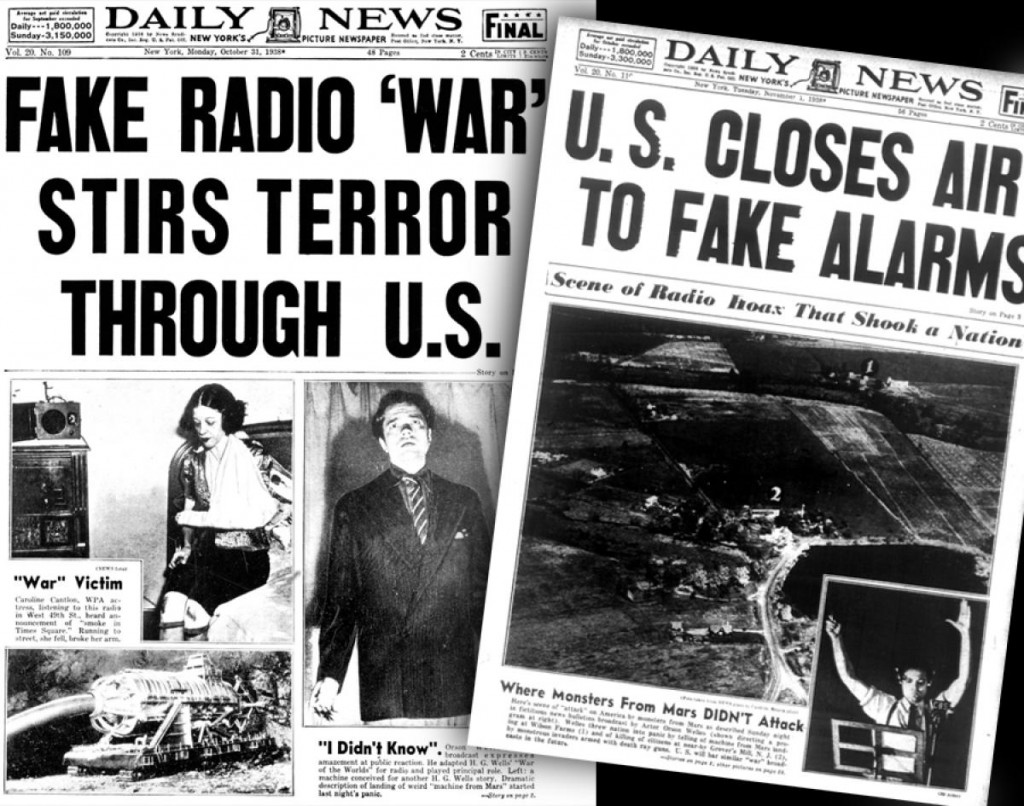 I leave this piece with some more general words from Meerloo’s book, upon which it would be good to reflect in this internet age, not only concerning how we adopt political and moral views within current society, but how, on the smaller scale, our attitudes to issues arising in religion or science may be tweaked by those who, perhaps consciously (or perhaps nowadays, unconsciously adopting what has become normal methodology) seek to bypass rational enquiry, or even legitimate authority. Now, more than ever, we need to know why we believe what we believe.

“Speech manifestations represent conditioned reflex functions of the human brain.” In a simpler way we may say: he
who dictates and formulates the words and phrases we use, he who is master of the press and radio, is master of the mind.

In the Pavlovian strategy, terrorizing force can finally be replaced by a new organization of the means of communication. Ready made opinions can be distributed day by day through press, radio, and so on, again and again, till they reach the nerve cell and implant a fixed pattern of thought in the brain. Consequently, guided public opinion is the result, according to Pavlovian theoreticians, of good propaganda technique, and the polls a verification of the temporary successful action of the Pavlovian machinations on the mind. Yet, the polls may only count what people pretend to think and believe, because it is dangerous for them to do otherwise. 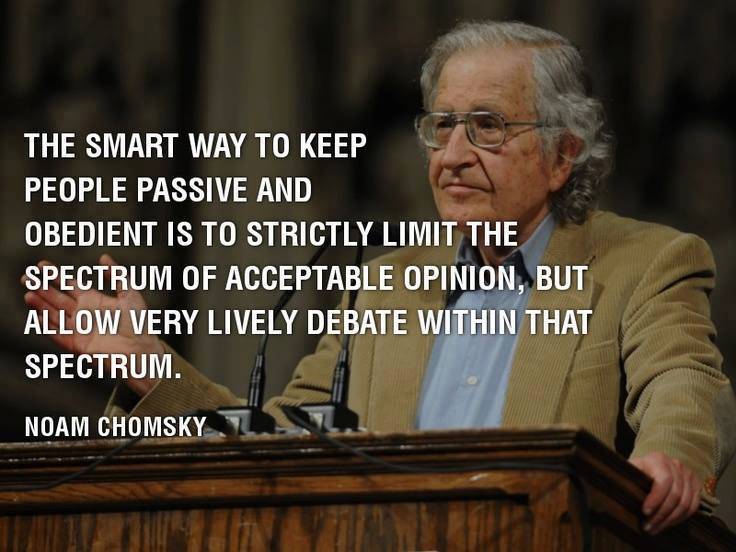 4 Responses to Truth gets harder, not easier, to find