There’s something of a clash of the titans going on over at BioLogos, where Dennis Venema is defending his claim in the book Adam and the Genome that science makes belief in a single original human couple untenable. In the blue corner is Richard Buggs, of Kew Gardens and Queen Mary College, London and, ruining the boxing metaphor somewhat, Steve Schaffner (“Glipsnort”) is doing expert computer simulations on the side within his sphere of undoubted expertise. 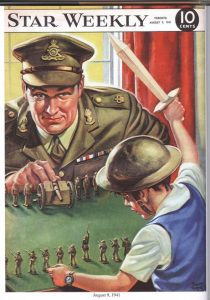 It’s notable how only a few fools have dared to rush in with comments on the thread, whilst the high-level population genetics shrapnel is flying around. They would really be well-advised not to do so and to hold their counsel together with the angels who fear to tread, especially when trying to paint Buggs as a nit-picking Creationist challenging BioLogos on its high ground of science. Buggs knows his subject, and Venema’s original lofty claims about his “errors” have become suddenly rather muted as they interact in person.

My impression, for what it’s worth, is that Venema didn’t do enough homework before writing his book (which matters, since it seeks to overturn the majority belief of the historical Church that Adam was a real person). He’s now trying to back up his claim against expert questioning by trawling the literature, with what success will, I suppose, emerge… though despite the claims that science settles objective truth, it’s amazing how many scientific debates end in “begging to differ”.

But what is actually going on here? The first thing to point out is that the discussion demonstrates clearly that such issues are nothing to do with “science” versus “pseudo-science”. The fact is that science has not delivered an answer to the question of a single pair of human progenitors in a pre-packaged way. It’s clear that population genetics has not previously been seriously asked whether a single human couple is a possibility, and so the answers are being seriously sought, on that thread, for the first time, because iron is sharpening iron. That in itself is revealing – scientists, it seems, will sometimes be found to have given firm answers to questions they haven’t, in fact, fully investigated. And unless somebody with expertise, like Buggs, questions them, the rest of us will accept those answers on authority, mistakenly. Whatever the outcome of the thread, that is a lesson for life. 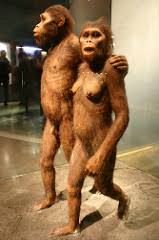 But my aim here is not to take sides on the question, because quite honestly it seems no more than an interesting academic exercise to me, believing as I do in a historic Adam, but not as the sole progenitor of Homo sapiens. It appears that all the participants (including Ann Gauger, who is asking the same question independently) are talking about the possibility of a single couple in deep time – perhaps even before our own species existed. But the biblical Adam has a clear and relatively recent historical and geographical setting, so that proving there was a single original pair of archaic humans would do nothing to confirm the Eden narrative at all.

On the other hand, Genesis 1, which may, and in my personal view does, describe the origin of humanity generically, makes no statement about a single couple, so that demonstrating the possibility does nothing to confirm that chapter of Genesis either. The possibility being debated is actually pretty irrelevant to the biblical account.

To me the most significant thing about the debate (and something of an elephant in the room) is that all three serious participants (four, counting Gauger’s few brief posts) are engaged in answering this question: Does the population genetics model support the possibility of a single couple, or not? The answer appears to depend on what parameters are fed into the model, and similar technical issues. But that ignores entirely the question of whether the population genetics model is actually valid for such a situation and such timescales. And that rather depends on whether what it predicts (whichever way that turns out in the BioLogos discussion) can be validated by data, rather than solely by the output of the model itself.

I’ve quoted before the celebrated statistician George Box, who said, “All models are wrong, but some are useful”, and have also pointed to the excellent blog series from which I filched it here.  I wrote on it myself in relation to population genetics here. The bottom line is that models make many simplifying assumptions and approximations, as well as taking for granted the theories on which they are built, so that they must eventually be tested against real-world data. That is especially true when they are extrapolated beyond the situations in which they were developed. Population genetics is just such a model.

Newton’s model of gravity works fine, until extended in space and time beyond what could be measured in Newton’s time, when relativity invalidates it (as Thomas Kuhn showed). A model of ballistics developed from short-range experiments would, similarly, miss the increasing deviation at greater distances due to gravity – but it would equally fail if, in fact, there were a distant wall in the way of your cannon-fire. In the case of evolution, there have always been indications that other mechanisms beyond scaled-up microevolution, perhaps saltational, are involved in speciation – a wall that would falsify the model of population genetics in such events. 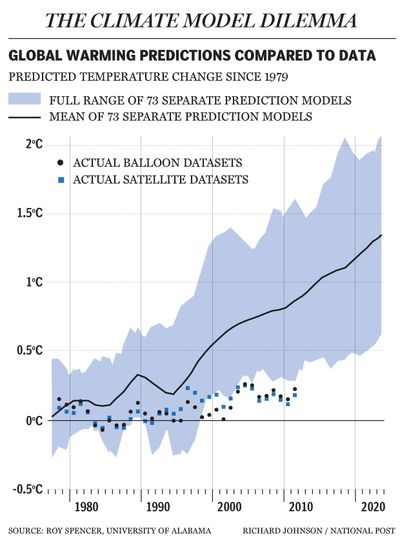 Here we could consider another controversial but important area, that of climate change. Actual data from the world seriously under-determines predictions for future temperatures, sea levels and so on. So the whole edifice of climate prediction science is based on models – exceedingly complex models, despite the fact that models are by definition simplifications of reality. That is why it is a more serious thing than is usually acknowledged to be the case when, as has routinely happened so far, yesterday’s climate-change models are found not to have predicted the present accurately. On the face of it, that falsifies the model and guarantees that it will not accurately predict what happens in 10 or 50 years, either. In practice, past overestimates of world temperature or sea-level rises are attributed to “pauses” or other new factors, and these may be true explanations. But they don’t alter the falsification of the model that was originally used, nor give any evidence that the new ones will do better.

Now, whatever the controversy over climate change, it’s a certainty that their predictions will be validated, or not, by what actually happens over the coming decades. One set of people or another is going to be saying, “I told you so!”, unless everyone turns out to be wrong – which is a little hard to imagine since nearly everything possible seems to have been predicted by some scientist or another.

But it’s equally certain that no population genetics model of human origins is going to be capable of being validated by hard data on past populations. At best it will be found to be broadly consistent with other models, which could happen by chance as easily as by convergence on truth – especially if other models are rejected because they are not consistent with existing ones.

If Buggs or Gauger should prove that modelling makes a palaeolithic Adam and Eve possible – or even if it turned out, with different parameters, to make it mandatory – there may still have been a minimum bottleneck of 10,000, or 100,000, because the population genetics model itself was wrong; and nobody will ever know from scientific data, this side of glory.

Conversely, if Venema stumbles upon a slam-dunk study supporting his original contention and Buggs accepts defeat, all that’s been shown is that the current model won’t support the latter’s original suggestion. But the only way to validate the model itself for a small population of humans – or any other comparable species, come to that – tens of thousands of years ago would be to count the population over that length of time. And that has never been, and will never be, done for any eukaryote species.

The population genetics models could be falsified, for example if macroevolution were found to be saltational and not genetic. But objective validation – that’s a different matter.

Models do not validate other models. Data can be used to create models. But models, whilst they may guide where you should look for data, never generate data, which is what science is about if it isn’t to be just story-telling. And the actual data for human origins lies scattered in the dust of the world, to which Adam was doomed to return by God’s decree. 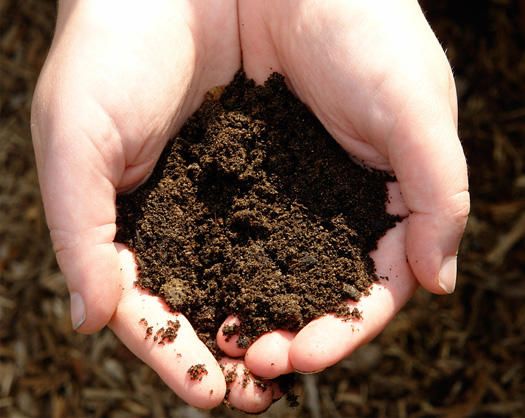