In 1972 I formed my first band, an acoustic folk-rock duo, with a talented guitarist named Dave. The commerciality of our style (a cross between the Incredible String Band and Yes) may be gauged by our name, which was Peculiar Lucan Sauce. Be that as it may, I used to repair regularly to Dave’s house in Guildford to rehearse, and very nice coffee his Mum served, too.

I now find that Dave’s house is the one directly next door to that of Alan Turing’s family from 1927-1939, which Turing used to visit when he came home from boarding at Sherborne School. Of course, I never knew about it back in the 1970s, firstly because Alan Turing was still a State Secret, and secondly because he had not yet become a gay ikon. But there’s now a blue plaque on No 22, which would no doubt fill Dave’s heart with pride if he hadn’t moved away long ago.

Still, it would be nice to think that the young genius (Alan, that is, not Dave) might have bumped into my father, three years his junior, in a bicycle shop or somewhere during the school holidays. But sadly it’s unlikely, because Dad, as the son of a mechanical engineer who made lathes, was lucky to get a scholarship to the local grammar school, rather than being family-funded to go away to Sherborne. That said, Guildford Royal Grammar School is actually some forty years older than Sherborne, though it got its charter from King Edward VI two years later. But even if Dad had the opportunity to go to Cambridge, he’d likely have been swanning around playing saxophone rather than changing the world. And the RAF in Nigeria was, it’s true, not Bletchley Park.

My own house back in the 1970s has no view of blue plaques. Our road’s greatest claim to fame is that one of the kids on the bus home, little Charlie Secrett, became the Director of Friends of the Earth UK. And the pretty but unapproachable girl down the lane, with the yellow plastic mac, became a TV soap star.

Well-familiar with hob-nobbing celebrities, me. 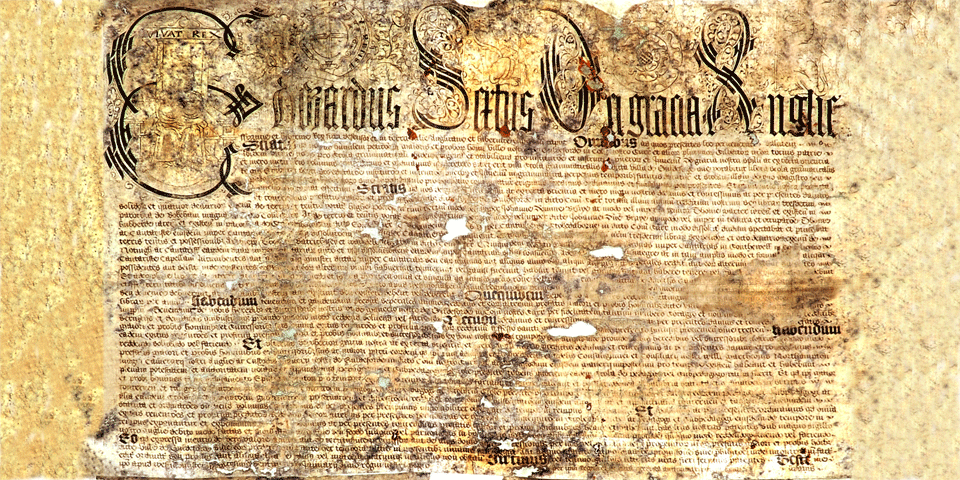 2 Responses to Dubious claims to fame