How I became a societal misfit 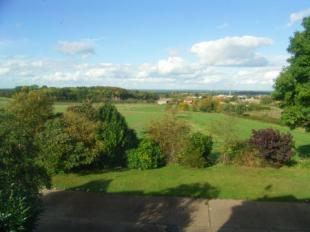 None of those houses were there back in ’54.

A good number of studies now demonstrate that small children are predisposed to believe in God, and having a good memory of my earliest years in Beechcroft Drive I remember being no exception to the general rule. That I was made by God, and even that he knew about me and affected my life, was axiomatic to me as soon as I learned to think. This was so even though my parents were at best marginally religious and, in my earlier years, non-churchgoers – my mother’s half hearted attempts to teach me to pray at bedtime had no noticeable effect on me.

Still, my innate intuition was affirmed by society. At the age of five I was sent off to Sunday School in the vestry of the local Anglican church. At Infant School the day was topped with a Christian assembly and tailed with a prayer as we put the chairs up on the desks for the cleaner, and Miss Jerome taught us to sing that “God made little robin, in the days of spring”. At prep school I unconsciously imbibed much basic theology from the English Hymnal in school assemblies, and every Wednesday in Britain’s best comic, The Eagle, I not only kept up with Dan Dare’s astronautical adventures, but could read the strip-cartoon series about King David or Jesus on the back page. And long before Patrick Troughton became the second Dr Who I could watch him as Saul of Tarsus on BBC TV at Sunday teatimes. Even in the cubs I did my duty to God and the Queen, in theory at least. 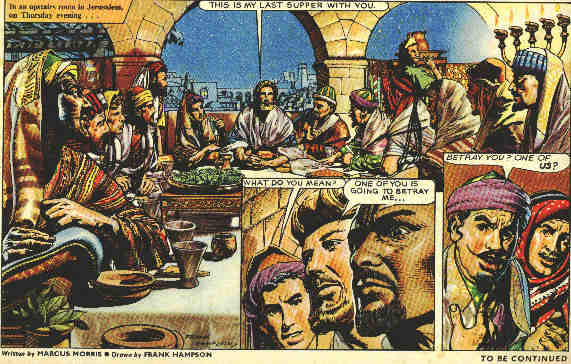 All this is different from a living faith, of course. That I acquired from hearing the gospel for the first time at a Bible Class to which my father unwittingly encouraged me to go, but that’s another story. But I found that my new faith had to be contended for, since at Grammar School, although the English Hymnal still gave school assemblies their musical aspect, the aim of Religious Education now seemed to be to acquaint me with the Synoptic Problem and to assure me that the historical reality of Jesus’s miracles was “one theory.” That what comes of letting a vicar teach religion.

I was canny enough to realise that mentioning God in an A-level zoology answer would not earn me brownie points, but I soon learned, doing Natural Sciences at Cambridge, that even the astonishing (and then quite new) discovery of the unreasonable effectiveness of the catalysts called enzymes must not be explained teleologically but in the passive (and impassive) voice considered appropriate to naturalistic biochemistry. The knowledge that even hinting at God in scientific work could lose you your job came much later, because I went into clinical medicine instead. The Christian, I guess, studies science to explore God’s creation – how bizarre that he must not be mentioned. 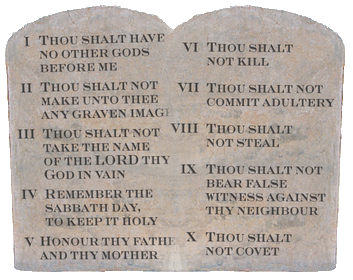 But even at medical school, though to most patients illness is a time when the meaning of life and death is particularly real, I learned that religion was not to be mentioned. To question the gynaecology professor about the ethics of abortion was off-limits too, even though the value of human life is a religious issue. Strangely,though, to have to sit and listen to the psychiatry lecturer blame most sexual problems on Christianity was OK (his nonsensical claim that the word “sex” comes from the Sixth Commandment on adultery – a surprise to pagan Latin authors – even made it into his textbook on psychosexual problems).

Actually practising medicine became increasingly difficult in the context of a Christian faith, even though that faith was the main reason for my career choice. In a Christian practice our ability to ground ethical decisions on our Christian conscience was progressively denied. First we must refer patients to another doctor with a less thought-through ethical sense than our own, and later on to a commercial clinic with no discernible ethical sense at all.

Although we were independent contractors to the NHS we were soon forbidden to advertise for like-minded Christian partners (methodological naturalism applying to employment matters, apparently), and after one NHS reorganisation we were no longer allowed even to mention our Christian commitment in patient information, because the mention of God is somehow exploitative. One heard of colleagues elsewhere being suspended by the GMC for offering to pray with patients. I occasionally ignored that rule, and in one instance the offer of prayer turned a terminal patient’s despair into hope and, shortly before his death, into saving faith. One wouldn’t want to see that kind of thing happen too often, though, in a civilised society.

I was amused that we were required, as part of our “Fundholder” contract under yet another reorganisation, to produce a “Mission Statement” according to the latest corporate fad. We actually felt we had a mission, and were sent by someone – we were called by God to be as Christ to our patients and community. But I was told in no uncertain terms that that wasn’t acceptable, so we ended up prettifying “Doing the job we’re paid for” to make it look like some unique selling point. 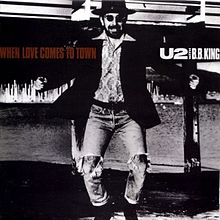 Alongside my career I was always a singer-songwriter. But the one unwritten rule of popular music is that whilst you may sing about politics, about incest or sado-masochism, or about imagining no heaven, you may not sing about faith in God. Or if you do, it must be so heavily encoded as to be undiscernible (“When Love comes to town…”). Because the arts are no place for religion. Religion is for irony, not celebration, even though it is God who made creativity. 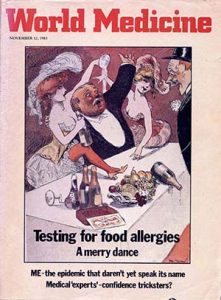 But neither is factual journalism the place for religion. As a medical columnist in a national magazine, I learned that mentioning ones religion was more than one step worse than mentioning ones children’s exploits. An entire website is devoted to showing how religion is carefully sidelined from US reporting, and it’s no different, for the most part, here in the UK. Religious news is Islamist extremism, Fundamentalists suppressing science, churches not being on-message about the newest sexual norms (or, alternatively, church people creating scandals by following those norms); not the natural human joy of worshipping and serving ones Creator in daily life.

Politics and journalism feed off each other parasitically – especially since the Trump era – but they share the aversion to admitting God into the picture, other than the strange US stipulation that Presidents visit a church at least once before their election. But its not just that particular religions have no place in a secular and multicultural body politic, but (as Peter Berger pointed out long ago) that secular politics attempts to be omnicompetent over all of life, in the place of God.

That’s so insidious that now we can’t really imagine that there may not be complete political solutions to world poverty, to human inequalities and so on, but that some things require faith in a God beyond the power of human governments. God is the Lord of history – how then can he be irrelevant to politics? I’ve pointed out before that wherever people stand on climate change, neither politicians nor churches have called for a national day, or week, of prayer about it, but only for political action, or inaction as the case may be. Yet no human has ever managed to control the weather, whilst Christians have always believed that God does it routinely.

Secularism is insisted on in economics too – we must not let accountability to the God who provides all wealth cut across our accountability to shareholders or taxpayers. And in historical study – the Lord of history must not be mentioned as a cause in history, and even human religious motivations in the past must always be subsumed to secular motives such as power politics. In fact, in any area one cares to notice in our society, it is inappropriate to consider religion. 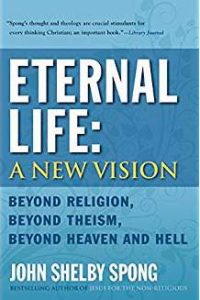 Even religion itself becomes secularised, either overtly in academic theological novelties like that of John A T Robinson or John Shelby Spong, or more subtly by becoming therapeutically aligned to human well-being rather than towards God (I notice that “pastoral work” now seems to mean helping church-members or others solve their problems, whereas the New Testament shepherd led his sheep towards Christ, and fed him with the word whilst doing so.)

So every area of our Western world gives itself good reasons to leave God out of things. Our readers will be aware of the discussion both here (and here) and elsewhere about methodological naturalism in science (how easily it morphs into the metaphysical kind!). But it’s usually discussed in isolation, as if science was the only field under consideration. But when scientific secularism is seen in the context of all the other secularisms I’ve mentioned here, and more, one sees that in the end it’s all about removing religion as far as possible from the public arena.

But my problem is that I’m not secular. I’m a Christian, in every area of my life, barring my sins. I’ve seen this world as belonging God from the earliest time I can remember, and as a committed follower of the Father of us all, through his Son Jesus Christ, since I was thirteen years old. This world is the world created, indwelt and suffused by the triune God. Every part of it reflects his glory alone, and yet every part of the society in which I walk makes great efforts to exclude him from consideration, and discourages me from mentioning him, as an embarrassment or even a scandal.

So I’m undoubtedly in the world. But without any pretence of other-worldly spiritual endowments, it’s very hard to see how I can be comfortably of it.

10 Responses to How I became a societal misfit