On two occasions in the last week, BBC radio scientific programmes have claimed to offer “evolutionary explanations” for observed human phenomena, though admittedly one might (memory is hazy) have been a food programme interviewing a scientist.

In the first, discussing how babies begin to accept so many new foods, it was noted how toddlers tend to become very conservative at a certain stage, only beginning to experiment with new tastes again around the age of six. The second programme was about human recognition of faces, and how even newborn infants show a preference for quite crude visual representations of faces over non-faces.

In both cases, the scientist in question said, “There may be an evolutionary explanation for this…”

Now, consider what an “evolutionary explanation” ought to mean. The underlying assumption must be that conservative toddlers and face-recognising babies once did not exist, but that an evolutionary process may be described which brought them into being.

Now current evolutionary theory takes a number of forms, and as this authoritative page of misconceptions shows, evolutionary explanations may have a number of outcomes, so specificity is required.

For example, the major current theory of molecular evolution is nearly-neutral theory. Applying this, the features mentioned above would have arisen fortuitously through drift, even though possibly deleterious to the individuals. As the linked page shows, evolution is quite capable of causing progressive loss of fitness and even extinction, and specifically, to cite four of the common misconceptions, it does not reliably lead to progress, natural selection need not give organisms what they need, nor necessarily act for the good of the species, nor produce perfect adaptation to the environment. That’s one kind of evolutionary explanation.

On the more recent niche construction theory, on the other hand, one might explain how human behaviour developed in deliberate response to the fortuitous evolution of traits: in this case, for example, human social behaviour revolves around facial recognition because we happened to acquire it. In this case, the trait would be due to blind fortune, and the usefulness to human choice. That’s another evolutionary explanation

Or the relevant traits may be Gould-type “spandrels” arising off the back of simple adaptations caused by natural selection. Genes for prominent noses, for example, may happen also to code for oversensitive taste-buds or shape-recognition.

But as it turned out, in both instances the “evolutionary explanation” given was nothing more than a suggestion that the trait in question is probably useful, and therefore (by implication) it was necessary to evolve it. Now what was that fallacy about natural selection giving organisms what they need again? 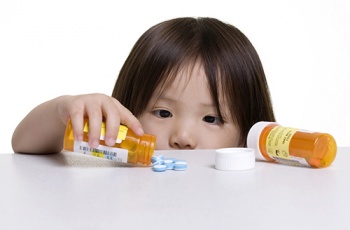 Toddlers, because they began to explore their environment independently, might accidentally have eatem poisonous berries, and so it conferred survival value to Pleistocene toddlers to be suspicious of new foods. Well, the function itself seems plausible enough – though it applies as much to modern conditions as to any imagined evolutionary past: today’s roaming toddlers may well be tempted to sample the taste of domestic bleach or dog poo – and sometimes do, which is why cupboard doors have childproof locks and local councils encourage doggy-bags. What one would really need is firm evidence that less faddy toddlers actually do poison themselves more often – and that seems to much trouble when you can simply make fanciful assumptions. 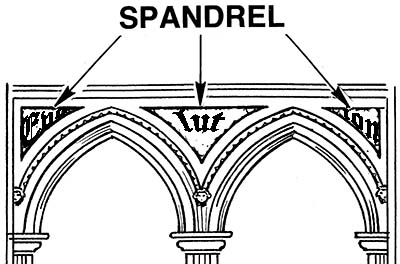 Simply to invoke evolution as the cause of that, though, has precisely the same explanatory power as saying “a good Creator did it”, or even “Nature is a benign magician.” In fact, the most scientifically truthful, and useful thing to say about it would be simply, “Toddler finickyness appears to serve a function.” The “evolution” word, like Gould’s spandrels, is simply along for the ride… decoratively waving a flag for the theory without serving any explanatory function whatsoever.

I’m informed enough nowadays to insist that at least some kind of feasibility study should underpin such evolutionary claims. The adaptive natural selection claim can’t provide genetic chapter and verse – it’s still the case that no complex phenotypical behaviour has even been successfully attributed to any particular genotype.

But does it even work as a Just-So story? It would appear that the ever-vigilant natural selection, already busy with the development the whole plethora of humanity’s unique features, was somehow able to sort, via differential reproductive success twenty-plus years later, those toddlers who were poisoned by over-adventurous eating (a trait to be eliminated) from those who died by stroking scorpions or falling in rivers (a reasonable trade-off for independent mobility, to be retained). And this selection was not in any way muddled by the far greater number of toddlers who, in primitive societies, would be doomed to die from infectious diseases or malnutrition, or to die in adolescence or pre-toddler infancy. 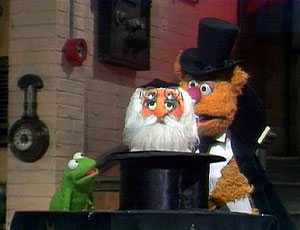 Magic seems at least as plausible to me, with the advantage that it doesn’t actually need a credibility-straining blind mechanism operating beyond any possibility of human examination. The magician at least has a specific goal in mind, whether or not he’s successful.

The case of the babies recognising faces is similar. Do we really believe that there were once babies that didn‘t respond to their mothers’ faces? A recognition ability that appears within hours of birth is likely to be so fundamental that survival is impossible without it. Did all babies fail to survive to reproduce before whatever enables this trait – once more conveniently concealed in a black box called “the genes” – came into existence and so enabled babies that survive to evolve?

If “evolution” explains facial recognition, that’s no more informative an explanation than saying that “evolution” explains faces. Faces too, after all, have obvious beneficial functions… though the very same evolution has been the explanation equally for the faces of the horseshoe bat and the mandrill, and conceivably for some speces whose young do very well without any ability to recognise their own species’ face.

What possible use would it be for newborn animals not to recognise their parents’ faces? Well, there may well be an evolutionary explanation for that. And since that’s an indisputible fact, does it matter what the explanation actually is? 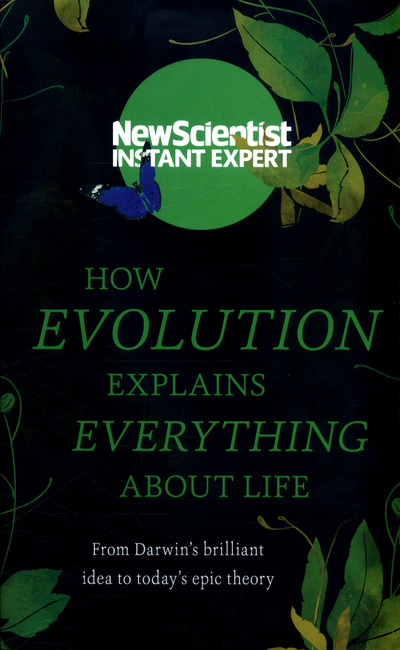 Not only everything, but instantly.