I enjoyed the years I spent researching creation doctrine, because it’s all good. The more I look into human affairs, though, the more depressingly corrupt they are, which shouldn’t really surprise me in the light of Jeremiah 17:9.

Writing a book chapter about the influence of filthy lucre on the social upheavals going on around us, I got hold of a fascinating history by Antony Sutton, Wall Street and the Bolshevik Revolution, on the role played by New York tycoons in financing the 1917 Russian Revolution (or rather, the re-revolution that displaced the Provisional Government with a dictatorship). It was secret then, and remains discreetly ignored now, firstly because the guilty firms are still major players (J. P. Morgan was one of the biggest New York participants) and secondly because being seen to have bankrolled the most murderous régime in history still carries a certain, shall we say disapproval.

Other factors preventing it being taught in schools are that government interests, up to and including President Woodrow Wilson, were involved; and that generally left-wing historians have perpetuated the myth that Communism and Global Capitalism are polar opposites, whereas in practice they share a common interest in tight control of the markets, internationalism and ruthless suppression of competition. Witness China.

So, Sutton presents a wealth of documentation on how Americans got Trotsky back to Moscow with (in today’s money) $216K and on a US passport; on the spurious 1917 Red Cross Mission that did no relief work to speak of, but enabled a party of bankers and businessmen to get lucrative deals done; on how the same corporations supported weapons sales both to the Bolsheviks and to their opponents, and so on.

But the story that really fascinated me was how one of the firms most involved, Guaranty Trust (controlled by J. P. Morgan), was the channel, in one direction, for a whole raft of goods and services to be illegally exported, and in the other for Tsarist gold totalling around $20m (close to half a billion today) to be imported, melted down and enter the US reserves. So far so bad.

But what is more astonishing is that the same company was responsible for founding a bottom-up “grass-roots” anti-Communist NGO called United Americans, “whose sole purpose would be to combat the teachings of the socialists, communists, I.W.W., Russian organisations and radical farmers’ societies.” They looked to recruit 5 million concerned citizens by creating fear and panic about an implausible number of revolutionaries at home, and an imminent Soviet invasion that would lead to blood on the streets, and mass starvation in New York.

The precise motivations for such a double game are not clear, but part of it was clearly to muddy the waters for anyone who might suspect their avaricious support for a régime they knew by 1922 to be killing large numbers of its own citizens. For as part of their case, they said there was good evidence that Communists were smuggling gold into the country to finance the coming apocalypse… to the tune of $20m.

Not that investigative journalism was likely to print the dirt, since the newspaper magnates were the same crowd as the bankers and the manufacturers. As for government investigation… well, they were getting the gold reserves, and the foreign trade, and (for some) the feeling of being part of an exciting new political project that got rid of Crowns and Empires. So in 1922 astronomically rich individuals (universally and familiarly described as “philanthropists,” incidentally)  effectively controlled America’s business, finance, government, news, and NGOs. Through people like David Rockefeller they also came to control education, medicine and science. What a fascinating thought – especially since they also had, as Sutton documents, a large stake in those same institutions in Soviet Russia.

Now, call me paranoid, but this week a bottom up “grass roots” NGO is on the streets of London calling for the tearing down of the old political order and the erection of a new,  rather ill-defined, one because of a climate emergency. There have been strongly grounded suspicions (not least, surprisingly, from a number of old-school Marxists) that Extinction Rebellion has been supported and funded by global corporations, including oil interests, with the complicity of governments more sympathetic to political and economic re-ordering than they tell their voters.

Maybe it’s all nonsense, but the 1922 Wall Street story shows that there’s no reason to regard it as particularly outlandish. Indeed it would be “same old, same old.” Proposals like the Green New Deal, and even the Kyoto targets, are already creating trillions of dollars for global corporations from new “environmental” enterprises. Their profits, of course, come largely from the massive costs imposed on ordinary people by enforced green policies. If hiding capitalist self-interest can be achieved by stirring up demonstrations against capitalism, then it’s been done before by big businesses.

In one respect I disagree with one of the Marxist sources I found, whose analysis was otherwise useful largely because it came from the far left. One source considered the game being played an attempt by new players to exploit the climate disaster to oust the old fossil fuel interests (and related giants) and reset the world economy along new, ostensibly green, same-old-capitalist lines. Naturally, old Marxists would prefer a pure socialist utopia, despite the economic failure of every socialist state so far (my source waved the flag for Cuba as an ideal society… good luck with that one.)

NGOs like Greenpeace have spread the story that oil companies like Exxon-Mobil (their chosen bogeyman) knew about the sword of Damocles hanging over the earth decades ago, but spent a few bob (Greenpeace says $1.8m annually – which is small change even if true) on funding research from climate deniers so they could carry on business as usual. Even as I write, new court cases are in the pipeline (as it were).

But this is disingenuous on the part of the environmentalists, who as a billion dollar industry themselves know how commerce works, and naive on the part of those who accept the story. For if you know the world is going to end in a few years because of your business, you don’t carry on in the futile hope of dying richer: you aim to maximise your profit and stay alive by changing horses.

David Rockefeller, a century ago, had no emotional attachment to oil, though it made him rich. Through oil he and his rivals changed the economic basis of the world for profit, and his successors have enough resources to do the same again, if it maintains the bottom line. That is why the Rockefellers charitable foundation “divested from oil” a few years ago (which means making a profit from letting someone else exploit it; if they were serious they’d have shut the wells), investing in a new generations of profitable ventures including, ironically, financing the Chinese fossil fuel industry. See my previous blog on big oil here.

Oil companies like Exxon-Mobil are not at all fazed by popular hatred, especially if it is mainly directed against a few renegade scientists, because that disguises how they are making money from green industries as well as from the fossil fuels those industries consume in large amounts.

But even that may not be the whole story. I’ve mentioned before how another old Marxist skeptic, Piers Corbyn (brother of the UK Labour Leader and a meteorologist) was told personally by the outgoing CEO of Exxon-Mobil over a decade ago that what they really knew was that climate change is all about the sun, and not CO2 at all. If they believe that, of course, they are not expecting the end of the world at all – but instead, how to be still at the top of the heap when it finally comes to light that the rumours of the world’s death have been exaggerated.

But where big money’s involved, as I hope I’ve established, it becomes very hard to know what people believe, especially when business, governments, NGOs and media all seem fairly well endowed with the stuff, and to move in the same influential circles. 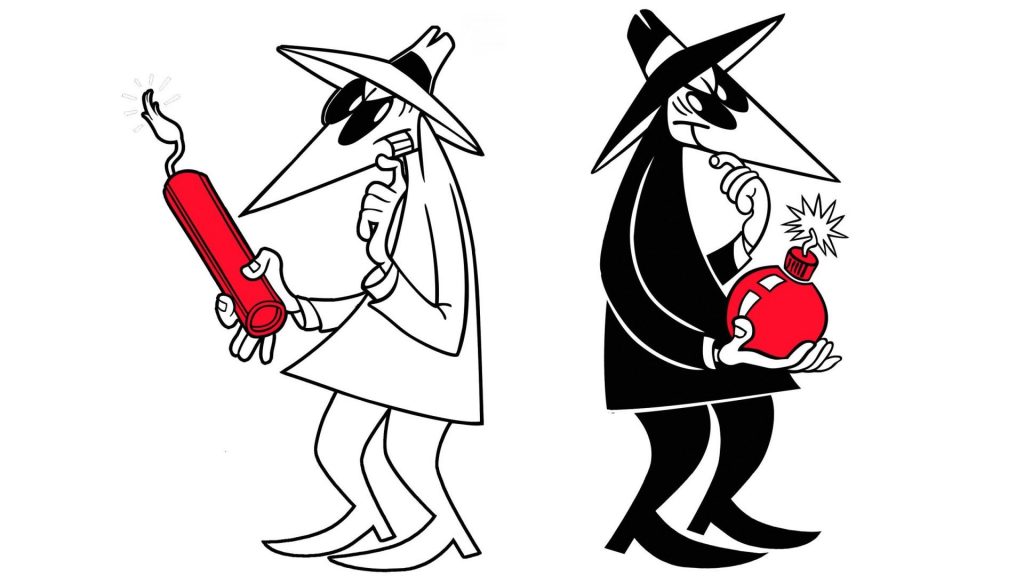