I’ve been messing around in the studio and this sort of came out as a  comment on certain well known religious cultists. For the ignorant, Flanders and Swann were noted purveyors of comic songs in the fifties and sixties. The piano part was reconstructed on my faithful midi Steinway and the applause lifted from the original recording. If you like it link to it and tell your friends! 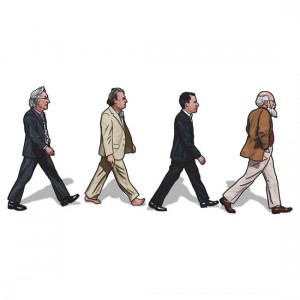 Training in medicine (which was my career), social psychology and theology. Interests in most things, but especially the science-faith interface. The rest of my time, though, is spent writing, playing and recording music.
View all posts by Jon Garvey →
This entry was posted in Music, Science, Theology. Bookmark the permalink.

3 Responses to The New Gnu Song