After the last post it occurs to me that change ringing is quite a clear illustration of the combinatorial problem in evolution. This is, essentially, that the number of variables involved in any form of genetic evolution based on random variation is so vast that they quickly outstrip the search resources of the universe.

So to ring a complete set of changes on a six bell peal is quite a nice exercise, taking around 12 minutes on the assumption that each change lasts three seconds and none is repeated. Add two more bells to make the octave, and suddenly it’s a marathon 11 hour session – rather gruelling for all concerned. As I said in the previous post, a twelve bell change (the largest peal one usually encounters) has never been rung, because on the same basis it would take 45 years. Add a thirteenth bell and it’s 120 years. And if St Peters in Rome, or somewhere, decided that only a two octave peal would match its prestige and sacredness, then were they foolish enough to try to ring the changes they’d still be at it 41,000 years later.

It’s that kind of consideration that leads to questions about the feasibility of evolutionary changes requiring multiple random mutations: selection doesn’t prevent the possibilities having to be reached in the first place, and the search time is exponential. But that is only a problem if one says that mutations are caused “by chance”. And as I’ve said on previous occasions, that’s meaningless, because “chance” doesn’t cause anything.

This view is endorsed by statistitian William Briggs, whose blog discusses such things at length. Take, for example, the basic coin toss example. The cause of a result is not “chance”, but the series of physical manipulations of a coin starting from identical initial conditions and the reading off of the result, which in total might be labelled A. If A produces heads once, it will always do so. The variation comes because in practice, A is never repeated, but becomes a series of slightly different operations A1, A2, A3, … An. The design of the whole system allows only two outcomes, heads or tails, and we select that system because the outcomes are in practice unpredictable and roughly equal. So, Briggs asks:

What is the real definition of chance? Since probability (also not real) is just a measure of uncertainty, chance is a synonym for unknown cause. Try it in the [following] sentences … and you’ll see that they usually become tautological or nonsensical…

“How can you tell whether this deviation was caused by something unknown?” Well, it’s when we don’t know what the cause was. “The difference between two groups is statistically significant if it can not be explained by a cause we don’t know about.” Say that three times fast. “A difference among samples that is due to an unknown cause is called sampling error.” This one works, except for the unfortunate word error, which implies a mistake has been made.

Briggs adds a postscript to his article:

Update In comments some expressed a habit of saying “by chance”. Break it. To say a thing comes to be (known) by something is to say it is either caused by it, or is part of the cause of it. Webster by: “With, as means, way, process, etc.; through means of; with aid of; through; through the act or agency of” Chance.

If pressed for a cause, admit ignorance up to the point of probability and then say, “But my uncertainty in the thing is expressed by this & such probability.”

Example 1: Something caused the coin to land heads; I don’t know enough to say what; but given the evidence we discussed, the probability of a heads is 1/2.

Example 2: Something caused the observed minor differences between patient groups; I don’t know what; but given the evidence of the study, the probability of a difference is only 1/2.

So to speak of “random variations acted on by natural selection” is to say no more than “variations by causes unknown acted on by natural selection.” That is a theory, but a very partial one (the first half being an admission of the lack of a theory), even before one dilutes the effects of selection by drift or other mechanisms. And certainly it’s a theory without the metaphysical baggage of undirectedness that’s been loaded on to it since Huxley and before. “Once unknown mechanisms create new variations in life-forms, those that survive best reproduce more.” Yeah, right. That’s cool.

Briggs gives us an out, of course, to keep the theory of “random variation” vaguely scientific: “But my uncertainty in the [causes of variation] is expressed by this & such probability.” A shame, then, that nobody attempts to give the probabilities except the Wistar Conference mathematicians and ID people like William Dembski. It’s enough to drive you mad. 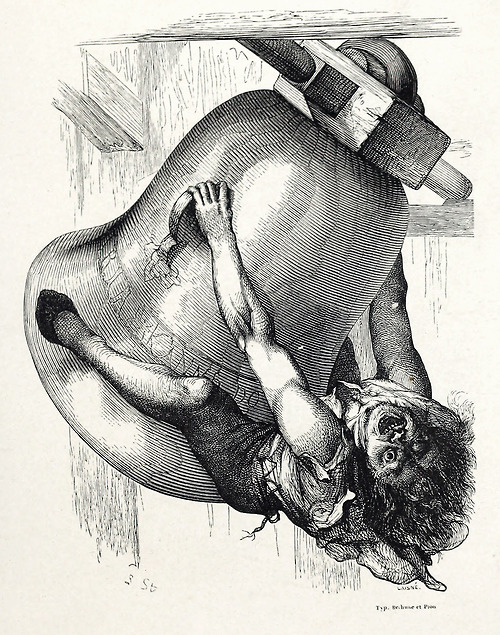