Is Lamarck now up to la marque?

Our friend pngarrison has once again shown his ability to nose out articles relevant to the science-faith issue, only this time it was for the benefit of BioLogos poster Roger Sawtelle rather than mine. I assume his link to this article by epigeneticist Michael Skinner was to speak to Roger’s perennial concern over the role of the environment and its ecology in evolution.

The article presents an attempt at a unified new theory of evolution to incorporate the Neolamarckian elements found in epigenetics. As this diagram from the article shows, Skinner has consciously envisioned it as an extension beyond the Neodarwinian scheme, which is itself a genetic extension beyond Darwin’s original theory – although, as Skinner points out, Darwin himself was increasingly supportive of the Lamarckian inheritance of acquired characteristics.

One fascinating sociological aspect of this paper is its awareness of being part of, or even trying to engineer, a Kuhnian paradigm shift in evolutionary theory. I drew attention to the possible complications of Kuhn’s work on the sociology of science here. It may be that the very existence of his work will make theories like Skinner’s less likely to change the world suddenly, and that we’ll only notice that a gradual change has happened after a generation or two.

But on the substance of the proposal itself, it seems to me to add a very plausible additional layer to the existing science, and increases the latter’s credibility considerably. Skinner points out some of the persisting issues over a purely Neodarwinian paradigm:

A conundrum in evolutionary theory is that the frequency of potentially advantageous genetic mutations is extremely low (refs). Although recent studies with organisms such as microbes demonstrate genotypic variation are sufficient (refs) and additional mechanisms such as random genetic drift, genetic assimilation, directed mutations and epistasis also play important roles, genetic theory alone has difficulty explaining some aspects of evolution (ref). For example, phenotypic mutation rates and genotypic mutation rates are dramatically different and genetics has been the primary molecular mechanism considered (ref), but the inclusion of an additional mechanism such as epigenetics can help explain this discordance. Understanding the origins of genotypic variation and rapid evolutionary phenomenon under environmental pressure is difficult to explain with only classic genetics considered. Opposing groups of evolutionary biologists are now debating the need to “rethink” the theory (ref).

To put it crudely, Neodarwinian evolution is a supremely inefficient process in information-generation terms, which paradoxically entails that the entirely blind mutations involved have to be almost incredibly productive. It is sometimes said that the environment contains the information on which evolution depends, but this is so only in the same sense that cold weather provides the information that leads to people wearing overcoats as opposed to Bermuda shorts: it falls far short of a full explanation. To continue that fanciful imagery, the Darwinian mechanism supposes that the cold environment kills everyone who isn’t wearing an overcoat, considering that variation is so wide that someone somewhere will be wearing one, albeit that most are in shorts, pinstripes or wet-suits and will perish.

The unlikeliness of such a sophisticated sartorial choice is mitigated by postulating a regress of such selections back through gradually-changing environments and infinitesimal variations to the beginning of life lost in the mists of time. But overall, on reflection it still requires the generation of near-infinities of potentially useful variations as well as inevitably fatal ones, the vast majority of which are wasted. Jorge Luis Borges’ infinite library appears to be the impossible prerequisite.

From the theological point of view, incidentally, this view of biology also requires that nature be mercilessly wasteful of creative information – that is in the wholesale death of nearly all new kinds of creatures which, given different environmental pressures, might do very well. The pages of theistic evolution publications are full of the heartaches this causes for theodicy.

Incorporating epigenetic mechanisms into this picture, as Skinner proposes, changes the game considerably. For in this case the environment has an apparently more informative role: the cold environment actually causes me (and perhaps some of the guys in bermuda shorts, too) to put on our overcoats to meet the environmental stress. As Skinner writes:

A combination of environmental epigenetic impacts on phenotypic variation and the ability of environment to mediate natural selection will both be important for evolution. Therefore, this neo-Lamarckian concept facilitates neo-Darwinian evolution.

Skinner gives only one actual example above the molecular level and evidences from the patterns of supposedly genetic diseases. This is inconclusive, but is certainly worth of further research as it involves Darwin’s iconic finches:

Although the causal role of epimutations was not established in the Darwin’s finch adaptive radiation (ref) or other models (refs), the causal role of genome-wide genetic mutations has also not been established (ref). Future studies need to focus on the causal relationship of epigenetic alterations in relation to phenotypic variation that is acted on by natural selection.

There are other examples strongly suggestive of whole suites of epigenetic responses to the environment, such as the swarming forms of locusts and the lizards of Pod Mrcaru. In all of these, should the epigenetic role be demonstrated, natural selection’s raw material is being very significantly facilitated over random genetic mutations. The beaks of Darwin’s finches are, at least, crudely adaptive to what the environment is throwing at them, and for the locusts the alternative forms are hiding in their entirety within the genome, and re-surface regularly when conditions are right.

Informationally, this actually poses problems for a naturalistic theory, whilst simultaneously making it more plausible. We don’t need to propose quite such a profligate generation of wasted good ideas back through time (or an infinite library) to account for my surviving the cold to reproduce because of my happening to have a warm coat on. Instead, we are moving closer towards the assumption that, somewhere in my wardrobe, I already have a ready-made overcoat, and the innate capacity to respond to the cold by fishing it out.

That accidental genetic mutations, acted on by natural selection, refine these epigenetic effects to give the final form of the species is both comprehensible and empirically obvious. But it still leaves the mystery of where the actual information for the feature “overcoat” came from. To say that the environment causes it, as my fantasy example shows, is as much loose talk as to credit the environment with generating the infomation in Darwinism. In both cases, the power to change rests firmly in the living system. In the Darwinian model it does it despite the environment, generating a prodigality of variations passively (ie “random with respect to fitness”), from which the environment selects. In the Neolamarckian model, it appears that there is some level of physiological sensitivity to the environment which can direct variation (in Asa Gray’s famous words) “along certain benefical lines.”

In both cases, the biosphere is the source of ideas. And however you cut it, teleology seems to rear its benign head to rescue evolutionary theory from silly numbers. 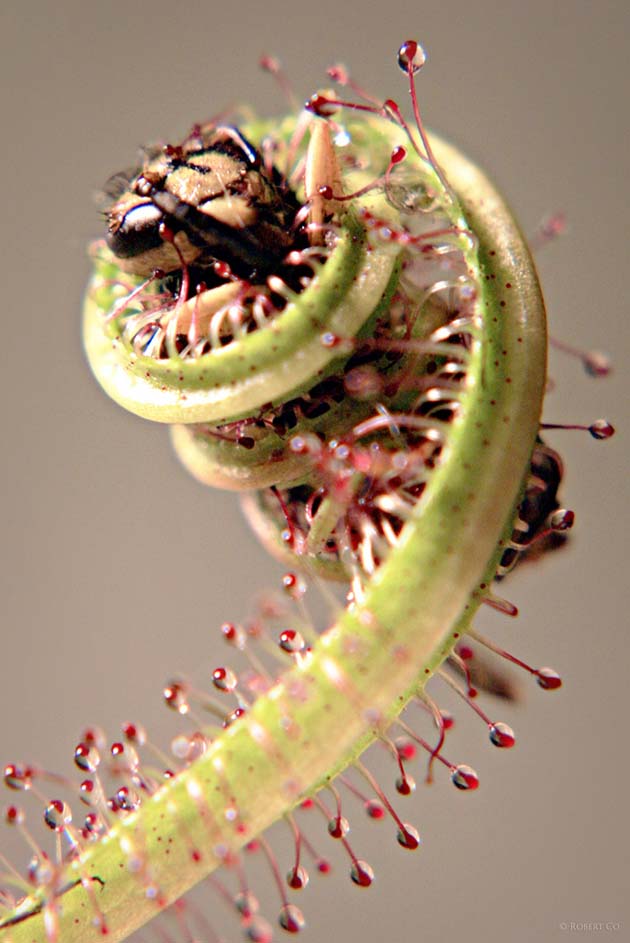