The living Word in creation

This is one of the common Christmas readings in carol services: 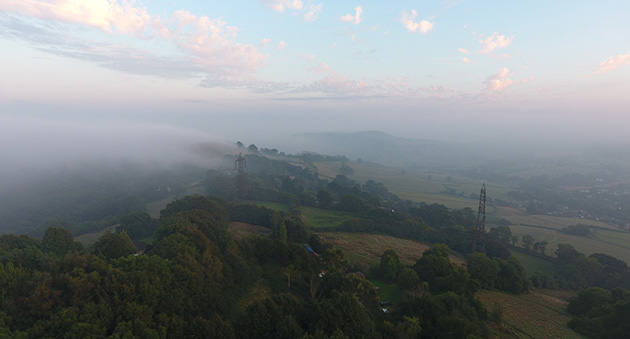 I’ve been re-reading John Walton and Brent Sandy’s book, The Lost World of Scripture, which majors on the difference between the oral culture of the biblical world, and the post-Gutenberg textuality of our own. The arguments are lengthy (I reviewed it here last year), but well worth studying if only for an understanding of the way that we moderns fail to get a full sense of power and immediacy of speech and personal contact when we hear of “the word of the Lord” in the Old Testament or “Logos” in the New.

To ancient cultures, even as late as Roman times, the word as spoken was considered more useful and authoritative than the word written. The authors go into how that relates to authoritative texts like torah, which were originally seen as official records or testimonies of messages received and customarily proclaimed reliably from memory (what the authors call “oral texts”). Even when consulted as documents, almost invariably they were read out loud and glossed to bring out the message within the text (as, for example, Jesus did in the synagogue in Nazareth – and as even Western readers continued to do in their own reading well after the invention of printing).

Sandy, the NT scholar, uses such arguments to show why it is not a problem that the four gospels were compiled decades after the events they described – authoritative “oral texts” would have been known to hundreds or thousands of people, as were the “rules” allowing for variation or insisting on uniformity in their rendition. Though the Evangelists had their own literary and theological perspectives, they were essentially making the living word of Jesus, continually spoken by the apostles, available for scattered audiences. The gospels would be publically judged as soon as they became available against the common “deposit” of the spoken message, and so are as reliable as the “living spoken word” itself.

Maybe this personal hearing of an authoritative witness, as opposed to our modern idea that reading a book is better than hearing a person, is the significance of some of the doctrine of the Holy Spirit in relation to Scripture. It is the Spirit of God himself who spoke the word to the prophets and apostles, and who lives in us to bring the Bible alive in its power and authority. This is not revolutionary of course – “Word and Spirit” is the motto of many a church – including that of my pre-retirement fellowship, expressed in its logo.

Such ideas probably also underly the Reformed tradition’s emphasis on the power of the word proclaimed in preaching. God may well use a Gideon’s Bible left in a hotel room or a prison cell, but the word spoken by a human being conscious of speaking “as one who speaks the very words of God” carries the personal presence of the Spirit of conviction and faith. Even a video of a great preacher has less potency than the interaction of flesh and blood, voice and hearing.

And that brings me to my meditation on the Logos as Creator. If Walton and Sandy’s case is a good one, we should think of the creation that the Lord “speaks” not as the covenant of law written permanently in tablets of stone, but as the alive and active word of God’s present power, “sharper than any double-edged sword, it penetrates even to dividing soul and spirit, joints and marrow.”

The early modern scientists had a very forensic, textual, view of the Mosaic law, which they transferred to the sciences in the way they viewed “Nature’s Laws” – distant, abstract principles deposited, perhaps, in God’s heavenly ark and ruling the inert stuff of matter with an iron rod. This concept led eventually to Deism, in which God himself was aloof from the operation of his laws – as it were resting his feet on the footstool of the Universe in the earthly temple and watching it unfold.

But following on the theme of God’s active, providential involvement in creation – and especially in evolution, in which he constantly brings “new things” into being, I invite us this Christmas to consider the word as, like Paul’s Corinthian believers, “a letter from Christ the Logos, written not with ink but with the Spirit of the living God, not on tablets of stone but on tablets of living, active beings.”

The season’s blessings to all our readetrs from the land of The Hump! 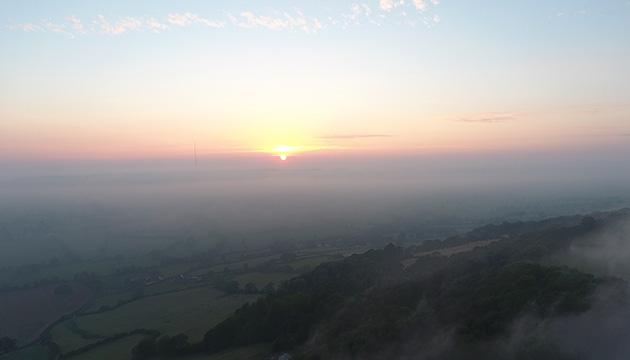 14 Responses to The living Word in creation