Back in early September 2017 I was writing a Hump piece  on Aquinas and the special creation of humanity. Providentially I stumbled on a YouTube video posted just the week before in which Tim Keller, Russell Moore and Ligon Duncan discuss their “non-negotiables” on creation.

Tim Keller having written at BioLogos on being relaxed about evolution, I was surprised that the special creation of Adam was one of his sticking points, so I explored what he might mean by it in my blog, provisionally given the brevity of his comments, and did so in the context of the Genealogical Adam paradigm that Joshua Swamidass had revived at BioLogos that April.

I mention all this to show that my post was unrelated to anything happening concurrently at BioLogos. However, four days after my post, Deborah Haarsma published a piece there in which, in essence, she critiqued Keller for believing the unbelievable – the special creation of a sole pair of human progenitors at the start of mankind. This belief was, apparently, to the detriment of science, and to the stumbling of those outside the church who, it seems, have some inexplicable aversion to the concept of special creation, but not to the gospel of salvation from sin by repentance and faith in the death and resurrection of Christ. Odd, that, as it’s the latter that is usually more of a stumblingblock.

The significance of this, in the broader context, is that Swamidass, at that time an “official” BioLogos speaker, tried in vain to get the BioLogos article corrected, both as to what Keller did and did not affirm, and as to its statements on the findings of science, which completely ignored the work Swamidass had been doing on Genealogical Adam, in full view of BioLogos, for several months.

The affair led to the departure of Swamidass from BioLogos, amidst some private and not-so-private rancour. So it is not too surprising that now, 17 months later, some belated alterations to the BioLogos piece, labelled as “minor edits,” should disturb his equanimity somewhat. You should read his thread on Peaceful Science  about it, and also the timeline to which he links it, showing that BioLogos was well aware of the commencement of a literature on Genealogical Adam by one of their own, and yet chose to ignore it.

Now, I have been in good standing at BioLogos since 2010, and have never actually been silenced, nor held an offical position there (though I did write one essay for them). In 2017 I was long-disillusioned with their theology of creation anyway, and so I have no personal reason to share Joshua’s feelings of disgruntlement. However, I do have a dog in the fight in that I had been waving an occasional flag at BioLogos, and more often The Hump, for what is now called Genealogical Adam, and had received scant support there. Additionally both Swamidass and I have now written books on it, his being due out towards the end of this year, and mine at the beginning of the next. So I care about the history of the idea and its treatment by others.

I’ll restrict my comments, then, to a few personal observations on the BioLogos piece as it now stands.

The first thing to say is that belatedly making subtle changes to correct the core errors of the piece, and terming it “minor editing,” having refused to do so for nearly two years, is a little … disingenuous. Sadly, BioLogos seems to have a long history of affirming its orthodoxy without actually retracting its former problematic positions. One example is its long flirtation with Open Theism in and after the days of Karl Giberson. A second (mentioned in this very piece) is the affirmation of the goodness of creation, when the case made by Francisco Ayala, in his invitation Noview of Stephen Meyer’s Signature in the Cell in 2011, hinged largely on the evils of creation. This piece has since simply disappeared, but both Karl Giberson and Darrel Falk, when they led BioLogos and since, have also denied God’s role in many “evil” aspects of creation from viruses to cats that catch mice.

So which is it for BioLogos? Is creation good, evil, or like the curate’s egg, “good in parts”? 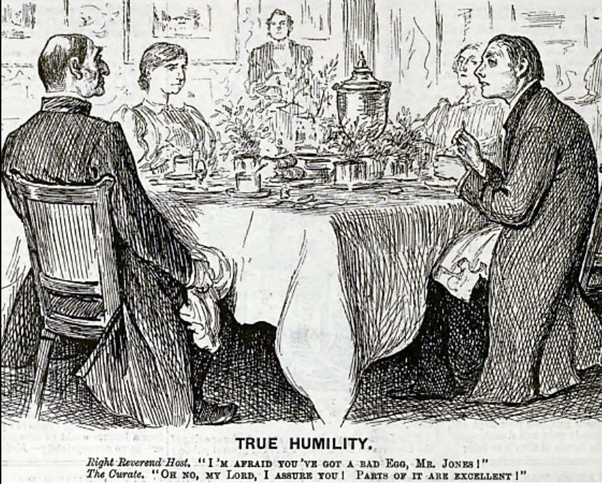 Then again, the only real point of the Haarsma piece appears to have been to tut-tut at Tim Keller’s affirmation of special creation in the face of the clear findings of science that “it couldn’t have happened.” But one of their new “minor edits” more or less demolishes that main argument by saying it is possible, but only given a theory like Genealogical Adam, involving interbreeding with an existing race, which for all we know Keller supports:

An early couple could have been created miraculously, but their descendants must have interbred with the surrounding population (e.g. here and here).

I pass over the fact that creation is not “miraculous”, but … well, creative. But if Adam and Eve’s creation is now admittedly possible, what exactly is the problem with Keller’s position? Haarsma appears to be simply agreeing with him.

The two articles linked from the quote above are, firstly, the original piece on Genealogical Adam by David Opderbeck, posted at BioLogos,which aroused the support of myself, but very few others, in 2010; and Swamidass’s 2018 article for Sapientia (rather than the work he did pre-dating the BioLogos piece, which was well-known to the organisation.) Is this, then, to be seen as a change of mind disguised as a minor edit, or as a claim that the whole idea of Genealogical Adam originated with BioLogos anyway?

OK, so at least, and at last, the misrepresentation of Tim Keller’s views, and the sidelining of Joshua Swamidass’s objections, has been corrected. I’ve been known to correct errors in old blogs quietly myself, simply because they were quiet blogs that raised no objections at the time, but might mislead people in future. But I dislike the quiet rewriting of history when it has all the appearances of trying to save face.

That aside, though, even the article, as it now stands, still marches to the turgid Enlightenment tune of “Natural causes (undefined) good: Supernatural causes (equally undefined) bad.” That, to me, is the greatest stumbling-block to an adequate Evangelical theology of nature, and it remains largely unaddressed at BioLogos. 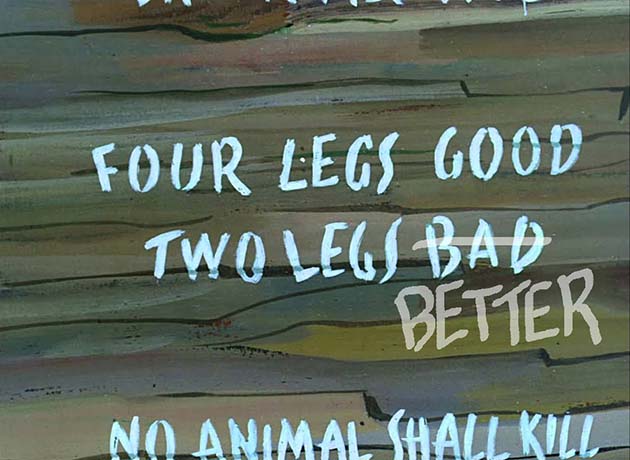 Training in medicine (which was my career), social psychology and theology. Interests in most things, but especially the science-faith interface. The rest of my time, though, is spent writing, playing and recording music.
View all posts by Jon Garvey →
This entry was posted in Creation, Genealogical Adam, Science, Theology of nature. Bookmark the permalink.