As I mentioned in a previous post, in a Radio Times article puffing the recent David Attenborough Doom Documentary on climate, he drew attention to the deforestation of the Philippines and Borneo. These are indeed serious problems, though not upon consideration any result whatsoever of climate change. Rather they result from various economic and social factors, including the high premium placed on timber for biomass as a result of misguided measures taken to prevent climate change .

But it just now occurs to me to wonder why, in making the case against deforestation in the context of prophecies of planetary doom, Attenborough did not mention the iconic destruction of the Amazon rain forest. And as I reflect omn this, I realize I have not seen this former symbol of the entire subject of global warming mentioned recently.

Like most of you, I suspect, I have not kept closely in touch with what’s been going on in the Ecological World over the years, but  I still have a schema in my mind, built up over several decades, of what the important issues are. Or at least, what I thought they were, last time I thought.

The science was quite settled. The Amazon basin was pretty well the world’s biggest individual sink for carbon dioxide, and it was being rapidly destroyed by commercial logging, mining, and slash and burn farming. This, in fact, was probably a major driver of the rising CO2 levels in the atmosphere. But it was worse than that: we knew that once denuded of their ancient forests, which evolved in situ over millions of years, the poor soils of the Amazon would no longer regrow the rain forest, and we would all be doomed. Perhaps it was already too late. That message pervaded the media and the TV documentaries, and having not seen it disputed since I imbibed it, I have assumed it’s generally true.

But the lack of any mention in the Attenborough piece reminded me of a piece I did last year, on a different subject, which drew on the discovery that much “virgin” rain forest in South America is, in fact, secondary encroachment on land cleared, a few centuries ago, by advanced civilizations like the Maya, whose buildings have been found in tens of thousands by LIDAR surveys.

So I have now checked up on the current Amazon situation. In the first place, legitimate concerns have been met by national schemes to replant forest damaged by human activity, and to control exploitation. But in the second place, it turns out that the settled science on the irreversibility of deforestation was bunk. Particularly if remnants are left, the basic regeneration of the canopy is astonishingly quick, within sixty years. Species diversity is encouraged by animal activity, most seeds being transported by animals, and judicious secondary planting can help regenerate species of vegetation that would, in the natural course of things, take longer.

Essentially, then, the Amazon is no longer a critical or insoluble problem area, and the evidence for that is the Amazon forest itself, which to a great extent has reached its “virgin” condition through regeneration from agricultural land over the few centuries since the South American civilizations collapsed. 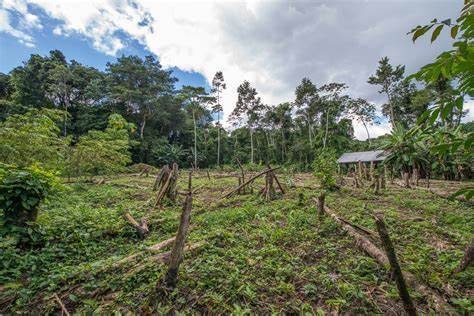 But there’s more. As originally presented, the Amazon Disaster story was told as an immediate crisis, linked to those prophecies of Waterworld by the new millennium. Its forests constituted 10% of the world’s trees, and by 2017 no less than 20% of it had gone. The problem is being addressed, but will take some time to turn round, so the prophecies of the early 1980s should still have held good.

Yet even when combined with later deforestation in all the other trouble-spots, such as the Philippines, Borneo, Madagascar and so on, with all that burning and generation of greenhouse gas, there appear to be no studies that have shown any detectable change in the curve of increasing carbon dioxide as a result. Even after half a century of apparently inexorable attrition, the threat of deforestation to climate is still a doomsday scenario for the future, not a projection from established data now. Indeed, the data shows that the world has more green vegetation now than before. Just as evolution is always happening somewhere else than in the fossil record, so the dire effects of climate change are always in the future, like Millennialist predictions of the end of the world.

Or else they are here invisibly, like the return of Christ once taught by Jehovah’s Witnesses as occurring back in 1914. My book God’s Good Earth describes how, for 500 years, people have been able to convince themselves they see non-existent evils in the natural world simply because of a novel, and false, biblical interpretation: now, because of climate modelling, we can still convince ourselves that a beautiful spring day is evidence of imminent ecological collapse.

Any evidence for existing climate problems is always highly disputible: this heatwave or that hurricane are seen as evidence, yet abundant research shows no increase in extreme events like this over a century or more. The sea level has been said to be rising apace since 1980, but no beach-side hotels in the Maldives have actually had to close, and they’re building more each year. The Great Barrier Reef is doomed, but bleaching turns out to be quickly reversible – as would be expected from a life-form that has persisted since the Cambrian. 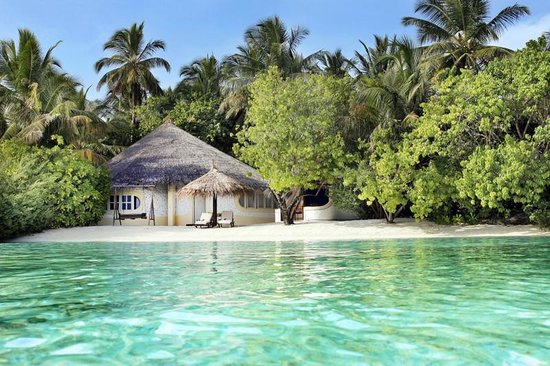 Advertised as “Old Style Maldives”: “Nika was one of the first luxury resorts in the Maldives.” So how come it’s still there?

Today on the BBC News, a report from 600 “climate experts” (I wonder if that actually means “environmental activists”?) warns that 1 million species are likely to be become extinct imminently from global warming. Once again, if you actually look up data for species having become extinct, you’ll find noticeably short lists of probable recent extinctions, mainly due to factors like persecution, destruction of habitat and so on. Nobody has recorded thousands of species going extinct, nor correlated it to temperature data, and so modelled future extinctions on a sound scientific basis.

Once again, the never-verified climate change models are taken as the basis of the predictions: computer projections are used as data, which is absurd. In the years after 1980, data did not yet exist to validate these models: they then became “settled science” by somehow skipping the important step of judging them by actual outcomes. Since then, raw data have been massaged in all manner of ingenious ways to “correct” them to fit the existing models.

In other words, by the standards of normal science the models have been invalidated by the data, but have been retained anyway by manipulating the data retrospectively. So, on the assumption that the global temperature will rise by the worst predictions of these models, and by adding a bunch of further guesses about how this will affect habitats, and hence species, we reach a speculation – no more – that 20% of them will go extinct.

But the gloomy assumptions are demonstrably over-confident. Do you remember the work by Donald Prothero on North American megafauna, which I cited here way back? Forget the context of evolution for a moment, but consider his strapline in the context of the new predictions of global extinctions:

In four of the biggest climatic-vegetational events of the last 50 million years, the mammals and birds show no noticeable change in response to changing climates.

Note that Prothero did not find they went extinct because of their lack of evolution: they just survived in changed climates, or moved elsewhere. This, of course, does not deny that mammoths, say, might become extinct when steppe turns to tundra. But it does mean simplistic projections are mere scaremongering. And the changes involved in the past 50 million years have been far more extreme than anything we have a right to expect now.

The Amazon basin, then, presented a real environmental problem, and still does, although the ability and willingness of local people to address it, and their success, gives the lie to what some of us (who trust our memories, rather than the press) remember as the apocalyptic fear of a few decades ago. The shroud-waving has moved on to new issues, just as the forgotten global cooling of the environmental movements of my university days gave way to global warming, via forgotten acid rain.

But we ought to remember the past, in order to learn from it. We are encouraged in so many ways not to remember the past now – including not only the Amazon scare, but the Dust Bowl years of the 30s, the hot summers and freezing winters of the fifties, the Little Ice Age, Minoan, Roman and Mediaeval warm periods, and the CO2 levels many times higher than now throughout most of advanced life’s history. 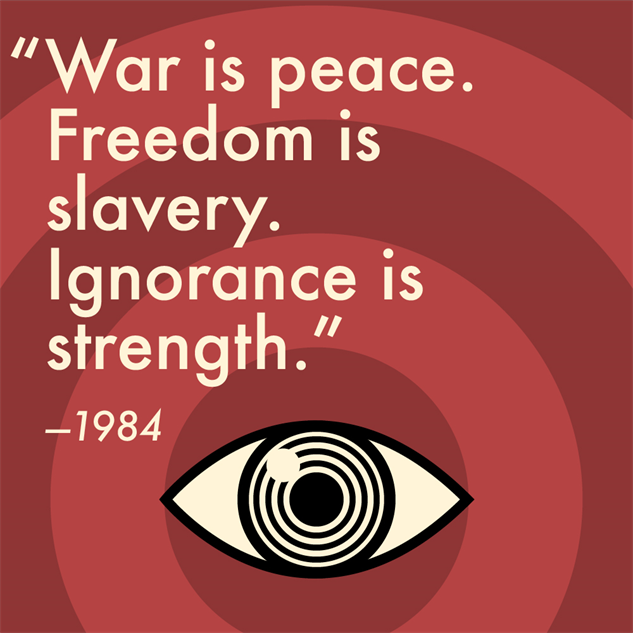 Training in medicine (which was my career), social psychology and theology. Interests in most things, but especially the science-faith interface. The rest of my time, though, is spent writing, playing and recording music.
View all posts by Jon Garvey →
This entry was posted in Creation, History, Politics and sociology, Science. Bookmark the permalink.