A shift in tack today, prompted by the UK parliament’s current discussions on the euphemistic “assisted suicide” (meaning your doctor is ordered to kill you). I’ve actually lost count of the number of times this has been debated nationally. Certainly I made a submission to the House of Lords Select Committee in 2004, and during a previous incarnation of the bill I discussed the matter with my MP Simon Burns, then the Shadow Minister for Health (and later the real one), whose opinion was that there was no significant support at all for such a move in Parliament.

But however often Parliament or the British Medical Association rejects euthanasia, it keeps on turning up again – and here’s the interesting thing – each time it’s a little stronger than before. Today, I see, the bill’s proposer is determined he will eventually succeeed:

Lord Joffe, who has led the campaign for reform, says he will prevail however long it takes.

And I suppose he’s right, given the examples of ethical and legal change in abortion, redefining marriage, the acceptability of low wages and obscenly wealthy bosses and so on over the years.

Incidentally, did you notice that word weasel-word “reform” in the Independent’s article? To reform is to return something to its pristine or intended state when it has become corrupted. When was euthanasia last an ideal in British society? When the Druids were in charge, maybe?

The main interest, to me, lies in comparing this to the debates held with “skeptics” about moral absolutes. Most atheist participants in such discussions display an odd dysjunction between their stated belief that morality is either just programmed in by evolution, or that it is a matter of personal choice; and their personal convictions that certain things are absolutely wrong (like God creating suffering, Israelites killing Canaanites, or Christians opposing abortion). Linked to this is usually the claim that non-religious people are every bit as moral as religious (more so, in fact), morality being, as was said, something to do with evolutionary altruism having selective value for the individual.

Morality then, to these guys, is a biological given, which either correlates with, or is trumped by (as in Richard Dawkins’s “we can beat the genes” humanism), dispassionate scientific reason. Torturing babies (or any other less cartoonish wrong, such as killing whales, refusing to make cakes for gay weddings, etc) have always been wrong, and will appear so once biology is given free-reign and/or reason is properly applied. Religious moral foundations are an epiphenomenon, and a distraction.

That makes the recent “evolution” of ethical and legal changes like euthanasia hard to comprehend. There’s no doubt thinking has changed – but not under the influence of any fundamentally new ethical insights, nor any scientific or personal knowledge we haven’t possessed since the stone age. In 1982 I wrote a piece for my column in World Medicine (From WM’s correspondence pages) in which I suggested a slippery slope from abortion to doctors being co-opted into forced euthanasia of the vulnerable. The correpondence mostly poo-pooed the very possibility of even the first, “assisted dying”, stage. Indeed, at that time there was only one British doctor, a Dr Henderson, openly advocating euthanasia in the medical press.

Now if we ignore the moral philosophy of ancient times, and restrict ourseleves to the debates in the British Parliament, informed by consultations from academic bodies and folks like me, what is it that makes a vast majority in 1982 say, “Euthanasia is clearly wrong” and an increasing number, probably at some stage soon a majority, say “Euthanasia is clearly right”? These are, after all, discussions at the highest academic levels, not the changing face of cant down at the pub.

Is there any evidence that the rationality of the British establishment has increased over the years? Is there any evidence that human qualities like compassion have been invented since the eighties? Has there, perhaps, been a sudden burst of biological evolution? I venture to suggest there has not. So why is it that the same classes of people, discussing the same arguments under the same auspices, show an inexorable trend of change?

Looking at it another way, is there any principle that says the public morality prevailing in 2014 will be superior to that of 2004, or even 1814? What was wrong with those primitives of ten years ago? How do we know that they weren’t more moral than us? Or is it, after all, just a depressing question of fashion? 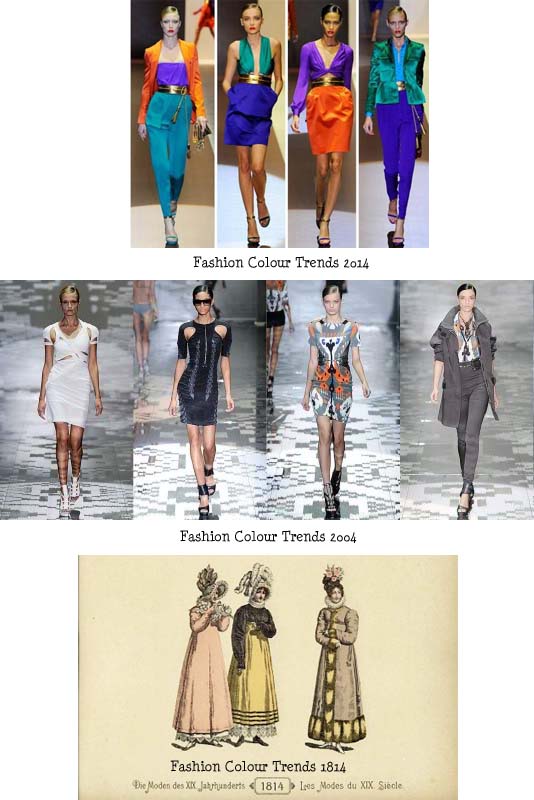 Well, in once sense it is. The fact that Joe Public can be adamant about the natural perversion of homosexual behaviour one year, and equally adamant about the natural perversion of homophobia a decade later is a sociological, more than a moral, phenomenon. But what informs the “movers and shakers” of those fashions is, surely, the intellectual basis of moral reasoning.

Once, what we have recently discussed from Athansius underpinned the ethics of euthanasia. Humanity as a creation – not just the individual, but the very physical species – bore the indelible image of Christ the Logos himself. To destroy a human being, be they fit, ill, fetal or senile, was in a sense to kill Christ himself – or at least, to destroy that which is the personal property of Christ. It was also to deny that Christ has providential care of his own property, and that we are entitled to arrogate to ourselves his prerogative as Creator to give and withdraw his breath (cf, analogically, Ps 104.29-30).

The echo of that moral foundation informed the sensibilities of those participating in the previous discussions of euthanasia, and to a decreased extent, as a morality of autonomy slowly replaces it, this one, though few would even recognise their debt to Christian thought.

Without that foundation, the principle of autonomy has logical consequences, as I said in 1982 and maintain still. It’s what Os Guinness aptly called “The Striptease of Humanism“, and the naked flesh is so pervasive now we don’t even remember there were once clothes.

Training in medicine (which was my career), social psychology and theology. Interests in most things, but especially the science-faith interface. The rest of my time, though, is spent writing, playing and recording music.
View all posts by Jon Garvey →
This entry was posted in Creation, Medicine, Philosophy, Politics and sociology. Bookmark the permalink.

6 Responses to How moral absolutes evolve by punc eek