Teaching the Book of Revelation, as I am at the moment to a home group, always raises interesting questions of the type “Things I always wondered about, but was afraid to ask”. In the context of Revelation it’s not surprising, because being cryptic and aimed at providing insights to 1st century persecuted Christians with a Jewish background, rather than to twenty-first century Gentiles, it tends to get left on the shelf, and the questions it raises in people’s minds left unaddressed too.

One such question was raised after I’d dealt with one of the early passages in the book mentioning the fact that the resurrection-life is to be lived bodily on earth, rather than in a diembodied platonic heaven. I was pleasantly surprised to find that concept both familiar and acceptable to the “ordinary person in the pew” – Richard Middleton can take great comfort at that instance of the state of British evangelicalism.

Indeed the idea was familiar enough to have raised the niggling question in one person’s mind: won’t the earthly age to come need all the organisational institutions familiar to us here, like local government, taxes and banks? And isn’t it a bit counter-intuitive if it does, when it’s those institutions that are responsible for so much of the world’s muddle? 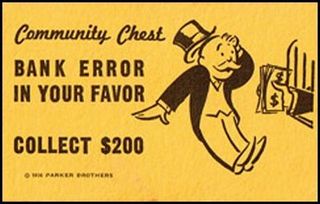 I’m not surprised that particular person was troubled by that – he’s a retired accountant. But then I’m a retired doctor, and don’t expect to find employment in that field in the age to come. But it is actually a good question, because it’s hard to imagine any society involving real, physical human beings that doesn’t breed some kind of institutional life. And yet it’s a bit odd to imagine living in eternal bliss and paying Eternal Income Tax to fund essential services. That’s particuarly so because although some of the Bible’s eschatological imagery is based on the idyllic pastoral model of an ideal Israel – each in his own inheritance with his own vine and fig tree – the predominant imagery in Revelation is of the New Jerusalem – πολις την ἁγιαν – the City of Holiness. Since that term “city” refers to the people more than to anything like buildings, it’s essentially a social term implying, therefore, the existence of social structures. 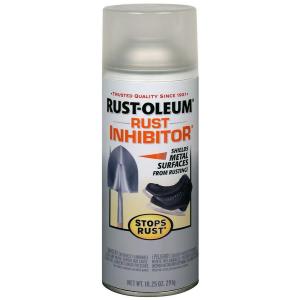 As it happened we got on to a good discussion about the “earthiness” of the biblical vision of the future. A British humorous writer called Adrian Plass has found it hard to imagine enjoying a resurrection-life that lacked cricket or English ale. Someone in our group stipulated cats. I offered rock-and-roll, but suggested that for others it would be the very absence of those things that made for eternal happiness. We all agreed, though, that such foolish notions were preferable to the idea of some everlasting church service (a secret fear of many believers, I know!) in reminding us that what is promised is a whole new world, at least as rich and varied as the present, damaged, one. At the same time, we recognised that the living presence of God and the Lamb in this new world makes any specific hopes or expectations – especially of beer, cats or rock and roll – appear very naive indeed. The coming to earth of heaven alters everything and causes imaginative failure.

And this, I guess, is where my friend’s concern about a possible lack of decent banking facilities and so on, whilst by no means foolish, is hardly worth taxing oneself about. I’ve heard of, and even come across, staunch premillennialists (those expecting a thousand year political reign of Christ before the Judgement) actually preparing themselves for their chosen career in that kingdom, for example by surveying the land from Jerusalem to the Dead Sea in order to oversee the hydraulic engineering necessary to get the eschatological river of life to flow from the temple to the Dead Sea. Apart from the sheer hubris of assuming you’d be given the job rather than some guy who died in the second century, such ideas really do assume far too much about the age to come.

The truth is we are told rather little about it apart from symbols, and the fact that no eye has seen, no ear has heard and no mind has conceived it. One of the few clear and dominical teachings rather forces us to admit the impossibility of even speculative reconstructions of the literal future age, such as those with which the Lord’s opponents were testing him, to whom he answered:

You are mistaken, not understanding the Scriptures nor the power of God. For in the resurrection they neither marry nor are given in marriage, but are like angels in heaven.

Now as I’ve written in the recent past marriage is the fundamental basis of all our social institutions here, and one that Scripture tells us is modelled on the relationship of Christ and his Church. We might reasonably  consider that the Lord’s teaching suggests that the primary relationship with Christ becomes the direct foundation of everything in the coming “political order”, but I challenge you to make any watertight predictions about the banking system, business models or even refuse collection from that. 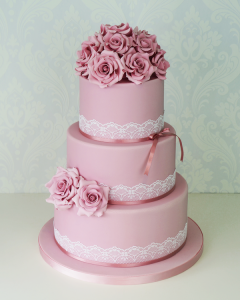 So once again (as we agreed in our group) we are to gain encouragement and guidance for now from the hints given for us in Scripture, and even hope for the future – but speculation from our fallen state about what it will be like when are no longer in it is bound to end in failure, if not farce. You can’t project the present on to a Creation that will have been remade on an entirely new basis. Deuteronomy 29.29 is therefore sound advice:

The secret things belong to the LORD our God, but the things revealed belong to us and to our children forever, that we may follow all the words of this law.

Living now is the issue – and the issue that Revelation, contra too many interpretations, addresses. I was thinking along these lines before our Revelation Bible study, though. I’m currently reading a book about the world of Jesus and the early Church, which is quite instructive but depressingly dependent on the reflexly skeptical scholarship that has plagued us for too long now. So in describing the significance of Jesus’s ministry in its Jewish setting, scholarly speculation on Christ’s entirely human reactions to political and religious issues of his situation is the only consideration. It’s not just that Roman occupation or corruption in the Temple cult informs our understanding of Jesus’s message, but that it defines it, leaving very little that’s of universal significance or, most importantly, of divine origin.

Similarly, although apparently the author himself believes in the resurrection, he’ll account for the emphasis on the empty tomb in the gospels (contrasted with its alleged absence from Paul’s writing) by (a) setting the gospels at the end of the first century or later, (b) presenting Docetism (ie that Jesus only seemed to be a man) as “the” issue facing the Church and (c) concluding that the “Jesus community” or the gospel writers reasoned that the empty tomb story would be one in the eye for the Docetists, so made it up. 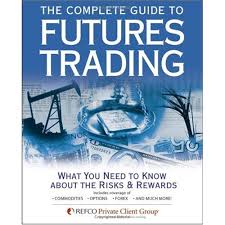 Now all this, though citing the worthiest scholars, is actually based on the same kind of shortsightedness that besets the fundamentalist pre-planning eschatological watercourses in the Israeli desert. It’s an attempt to project the norms of the present Creation on to an entirely new one. For the clever business of exploring first century geopolitics and applying them to what a Galilean artisan with a Messiah-complex would most naturally do ignores the fact that in Christ, uniquely in all history, God became man. And that immediately makes what “ought” to happen beyond our human capacity to say. What humans in hypostatic union with the second Person of the Godhead “usually” do is a question not even worth asking. We can only, with any confidence, seek to understand what the God-man actually said and did, in his context, and trust in it by faith for ours.

Likewise, it’s pretty futile to ask how the early Church “ought” to have dealt with the physical Resurrection of Christ, given how things normally happen. Because resurrection doesn’t normally happen. In fact, it has never happened, except in this one instance. I can no more judge what is legendary, polemical or wishful in the biblical accounts than I can describe how “normal” people would react to the beatific vision. If I was pushed, I’d say that the last thing that would happen is the embellishment of the events of Easter – the central assertion for all early evangelism – in order to spin things against second century heretics. How do you make the Resurrection a better story than it was in itself? And why would you want to, unless you didn’t believe it in the first place?

But the truth is I don’t know how the early Church processed what they had witnessed – in the end I either believe the testimony of the gospel – in which case the empty tomb, and even the non-dovetailing of the accounts, are not a problem.

Or I don’t believe it, in which case spending time in speculation would be better spent in the here and now – running a bank, maybe. 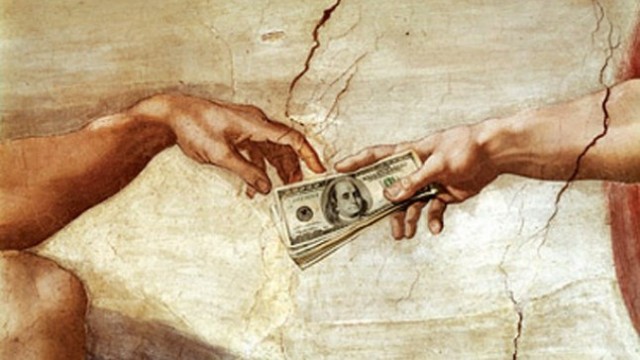