There was a bit of a discussion on BioLogos not long ago about the possibility of miracles in relation to scientific laws. Interesting enough, but the subject has been treated quite frequently, in point of fact, from C S Lewis through to Alvin Plantinga. And it’s not really that controversial amongst contemporary Evangelicals, the target audience. As I pointed out there there’s been an intriguing change in general attitude to miracles within my lifetime, from something no modern man could countenance to something only old-fashioned atheists reject out of hand. But there’s a related field of divine action that’s both more ubiquitous and more controversial than that of occasional miracles.

And that’s daily special providence, and (for the purposes of this piece) especially divine judgement in his ongoing governance of the world. Familiar with this one? “People used to believe that earthquakes, plagues and famines were signs of divine displeasure, but now we know they have natural, scientifically accessible, causes.” Let’s look at how justifiable it is for a Christian to say that.

When I was a teenager, I remember having something of an epiphany in my understanding of the Genesis 1 creation account. Up till then, I’d always treated it as a 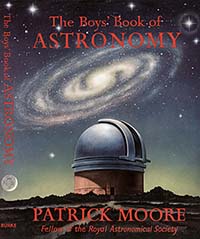 primitive story matching scientific reality only poorly. In particular I’d baulked (even at the age of eight, or thereabouts) when a Sunday School teacher said God lights the little candles at night. I knew about the nature of stars from The Boy’s Book of Astronomy. As for the Moon, I knew it was a body orbiting earth because of gravity, without its own luminosity and probably captured early in earth’s history. The epiphany was in realising that, for all that, the Moon makes a pretty neat night-light too, so there was in fact no contradiction. But I see I’ve described both these episodes before so I won’t bore you further.

But I will dig a bit deeper. Assuming God’s role as Creator, we can easily reason that amongst his final purposes for the Moon, being a light to govern the night was only one, and governing times and seasons for mankind even more secondary. He would also have had in mind the roles that have been identified in generating tides of a certain magnitude, stabilising the tilt of the earth’s rotation, and all those other things required of the Moon to make the world habitable. Likewise, he didn’t have to be taught by human scientists that the Sun is not just the source of light and warmth for us, but the gravitational core of the solar system, around which the planets not only orbit, but arguably even formed.

In other words, the efficient causes identifiable by science regarding the “great lights” may cover any number of divine final causes for them, of which those in Genesis are simply the ones most relevant to the narrative. You can’t exclude God’s intention to stabilise the solar system gravitationally by saying the Bible teaches only about lights and calendars. And you can’t exclude his purpose for lights and calendars by pontificating about Newton’s law of gravity as the “real” scientific cause of things. In fact, you can’t exclude any final purpose whatosever by pointing to any efficient cause whatsoever.

That, of course, is why conjecture about final causation must be severely limited in the scientific enterprise – and also why the scientific enterprise can, by its very nature, tell us so little about what matters most in the universe. But that is not to say that purpose must be denied by scientists – in a general sense, it leaps out at us wherever we examine nature, and of course particularly in the study of living things, which have demonstrable final purposes of their own. Science, in fact, can’t dispense with finality successfully; it just can’t deal with it exhaustively.

I’ve pointed out before how the great co-founder of evolutionary theory, Alfred Russel Wallace, found it impossible to deny final causation after a lifetime of field-naturalism. And he meant multiple final causation at that. The examples he cited included bright and beautiful colouration of species, to which he attributed aesthetic purpose as well as the functional purposes of aposematism, the concept he originated by consideration of natural selection (in reponse to a request from Darwin). Wallace also attributed the different properties of woods to providential provision for mankind’s use, though quite clearly he knew, or could have speculated upon, their adaptive advantages to the relevant tree species.

Final purpose in nature then, and specifically evolution by natural selection, can be affirmed or denied by equally worthy scientists like Wallace and Darwin – you must take your choice between them entirely on non-scientific grounds.

Now let me return to that Genesis account of the Sun and Moon from an Evolutionary Creation point of view. Or to be more specific, from a point of view that sees merit in John Walton’s conclusion that the Genesis creation is primarily functional rather than material. We needn’t be doctrinaire here and argue about whether that view excludes material creation from the narrative – I don’t believe even Walton says that. But I’m thinking of those who agree that, since it is not primarily a scientific account, it is inspired and authoritative without having to compete with modern science. It teaches about the functions of creation.

Well, naturally, once one accepts that, one is necessarily accepting that God indeed created the Moon as “the lesser light to govern the night,” quite apart from any role it might have that matches more closesly our scientific priorities. There can be no scientific warrant for denying that the Moon is there to keep us people orientated in the hours of darkness, not to mention to give us a basis for organising our diaries.

But if there is no scientific warrant to use knowledge of the efficient causes of what has been created, in order to deny any particular final cause revealed in Scripture, it follows by the same logic that there is no scientific warrant for using knowledge of any efficient causes operating in nature day by day, to deny that the events are intended by God to serve his particular providential purposes.

To continue with the Moon as an example, for the moment, there is no valid scientific basis to deny that God saw to it that the Moon appeared from behind a cloud at just the moment required so that an escaping refugee would see danger ahead and escape. That is not a statement about any particular mode of divine action, for in practice you could never reduce the circumstances to a simple enough experimental system ever to know whether a miracle occurred contrary to natural laws, the Moon’s appearance was determined materally at the Big Bang, or something concurrentist in between. The point is about the entire separability of final causes from efficient causes.

The same reasoning must be true of another principle that runs throughout Scripture – that God uses things in nature in the judgement and government of the world. He sends drought and famine to Ahab’s kingdom in judgement of their idolatry, and sends rain in reponse to Elijah’s prayer. He sends plague on the Philistines when they dishonour the Ark of the Covenant. He sends a storm to check Jonah’s flight. In New Testament examples Herod Agrippa is struck down and dies from worms for his megalomania, God punishes some in the Corinthian Church with sickness for abusing the Eucharist, and an earthquake overturned the judgement of imprisonment imposed on Paul and Barnabas in Philippi.

Whatever “natural” efficient causes might be found for such occurrences (and like the vast majority of data in the world, they are now irretrievably lost to any possible science), they can have no bearing whasoever on the final causes intended for them by God in his sovereign government of the world. There is therefore no scientific warrant for denying that God routinely acts in judgement in the world, regardless of whether he is held to act retributively or correctively, or both.

That means that to deny such judgements – which are, as I mentioned, unequivocally attributed to God throughout the Bible – can only be done on non-scientific grounds, ie on theological grounds. Though “theological” is really too dignified a word to use for it, when Scripture and the very nature of ethical theism speaks with such a consistent voice. Rather, such denials must be made on the basis of nothing more substantial than personal prejudice. If I don’t like the idea that God judges in such ways, I will deny it and find any and every theological justification for doing so, from the non-judgementalism of Christ (despite Ananias and Sapphira) to the autonomy of nature (despite the calming of the storm).

Anyone is at liberty, I guess, to put forward whatever religious opinion pops into their heads. Only we mustn’t pretend that “science” provides any support whatsoever in the matter. 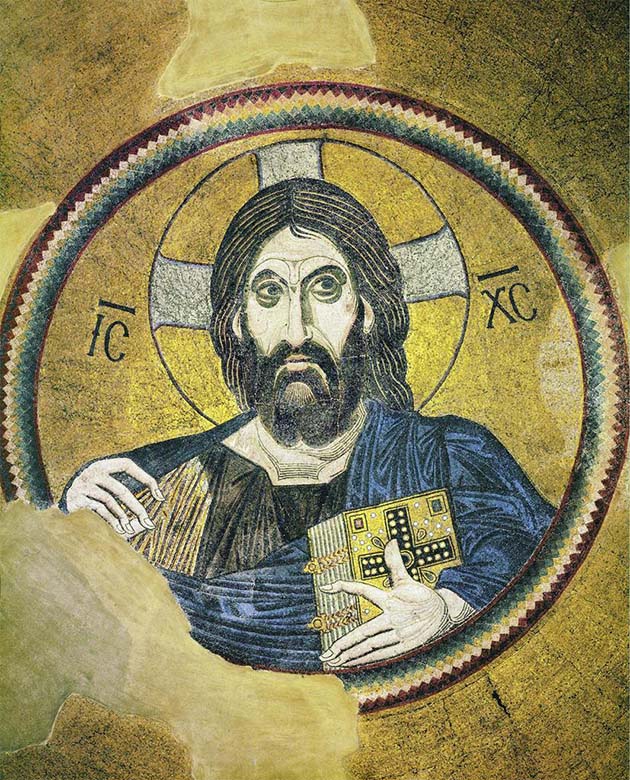 12 Responses to Science and divine judgement