Why providence is meticulous

A commenter on Peaceful Science told how his school science teacher used to demonstrate student inattention in physics classes by saying that flies can walk on the ceiling because they are too small to be affected by the law of gravity. That’s actually quite a good introduction to this piece on the universality of providence, for the lawlike processes of nature have, theologically speaking, been historically referred to as God’s general providence.

Human laws, unlike laws of nature, are not actually universal in scope. When a park has a sign saying “keep off the grass” we accept that squirrels are too small to be bound by it. Even Income Tax, at least in Britain, is rounded to the nearest pound, though calculated by the payer on self-assessment to the penny.

It’s easier to forget how surprising it is that laws of nature, such as that of gravity, should apply at all scales, because we have such a hazy idea of what they are. If the law of gravity is seen as like a machine hum pervading the whole universe, then of course nothing could escape it – but originally, it was seen as a rule imposed upon nature by God. If therefore it affects the whole universe, then God rules everything by it down to the last detail – in other words, he is guilty of that cardinal divine sin of “micromanagement,” of which more anon.

Seen relativistically, gravity is a deformation of that mysterious entity, the space-time continuum, by a particular mass. Seen that way – or comparably in Aristotelian terms as something inherent in the nature of masses – it is actually a collection of contingencies, of which the “law” formulation is merely an abstraction.The continuum bends because of individual planets, black holes, electric kettles and electrons.

From God’s point of view, in that case, his government can be seen as being about applying regularity to each and every created mass in the cosmos, rather than by adding a general rule to the property of the class-category called “matter.”

So I would argue that if God is meticulous enough to enforce his regularities to fundamental particles and galaxies alike – to flies as well as people – then there is no good reason to say that he does not also do so when it comes to special providence, the ongoing care and government of the contingent events of the world and its history.

The scriptural evidence for that is great, with God claiming simultaneous concern for both the cosmic mechanics of things, and the individual details. For example, Psalm 113 says:

From the rising of the sun to its setting
The name of the Lord is to be praised.
The Lord is high above all nations;
His glory is above the heavens.
Who is like the Lord our God,
Who is enthroned on high,
Who humbles Himself to behold
The things that are in heaven and in the earth?
He raises the poor from the dust
And lifts the needy from the ash heap,
To make them sit with princes,
With the princes of His people.
He makes the barren woman abide in the house
As a joyful mother of children.

And we know that concern reaches even to humbler matters than the poor and needy, as I’ve frequently cited on The Hump – the feeding of lions, mountain goats and ravens in the Old Testament, the clothing of lilies and the fall of sparrows in the New. And the cast of the lot in both.

But first principles ought to lead us to such a conclusion anyway, apart from biblical examples: God in infinitely wise and powerful, and also he is immense, a word that does not mean big, but unmeasurable because transcendant of dimension. Solomon recoginsed that even the highest heavens could not contain him, and yet knew that he could “cause his name to dwell” in the holy place of the temple he had built, within a mere thirty foot cube. And God’s Spirit – even the entire divine nature – dwelt within the compass of the Incarnate Christ.

Now consider that pejorative word – “micromanagement.” As Aquinas points out, the human micromanager acts from incompetence, being unable to hire or train competent staff, and that is no problem for the Creator. But the word itself is wrong: “micro” implies something beyond the usual scale of attention, literally speaking 1 million times below our standard unit of measure. Antonie van Leeuwenhoek discovered a whole new world through his microscopes, a world which for day-to-day purposes we can ignore, except when we pay a scientist to be interested enough to explore disease-causing bacteria. The micro-world is the world below our level of attention, since we are “macro” beings.

But what about God, for whom, being immense, there is no “macro” or “micro”. What valid reason would there be for his being less concerned with the fine detail of his creation than with the grand scale of things?

The truth is that there is no scale of event known to man in which some individual is unwilling to invest not only a passing interest, but even a whole career. Leeuwenhoek was fascinated, repeatedly, by the stuff he scraped off his teeth:

I then most always saw, with great wonder, that in the said matter there were many very little living animalcules, very prettily a-moving.

If only one single Higgs boson had appeared from the vast investment and the huge scale of the Large Hadron Collider, not only the world of physics but the newspapers would still carry the result, and no doubt its individual light-track would adorn the covers of textbooks for years to come. The change of a single base pair in DNA might well have a team of researchers inquiring into what exactly produced that change. It’s somewhat bizarre to think either of God’s educating himself by reading the Nature article after the research, or of his simply not being interested, having better things to do with his timelessness.

We still, in all of life, not just in science, only think God’s thoughts after him. It is his thought – that is, his word and wisdom in Christ – that made the world and everything in it (Acts 17:24). The only reason that we tend to qualify the “everything” in that Scripture to something like “the important things” is because we prioritise scale, in the same way that we prioritise certain times, because of the limitation of our creaturehood.

But both time – from Planck time to ageless aeons – and space – from Planck length to the diameter of the universe – were created by God, and are of equal concern to him, and equally known by him – and equally governed by his providence. 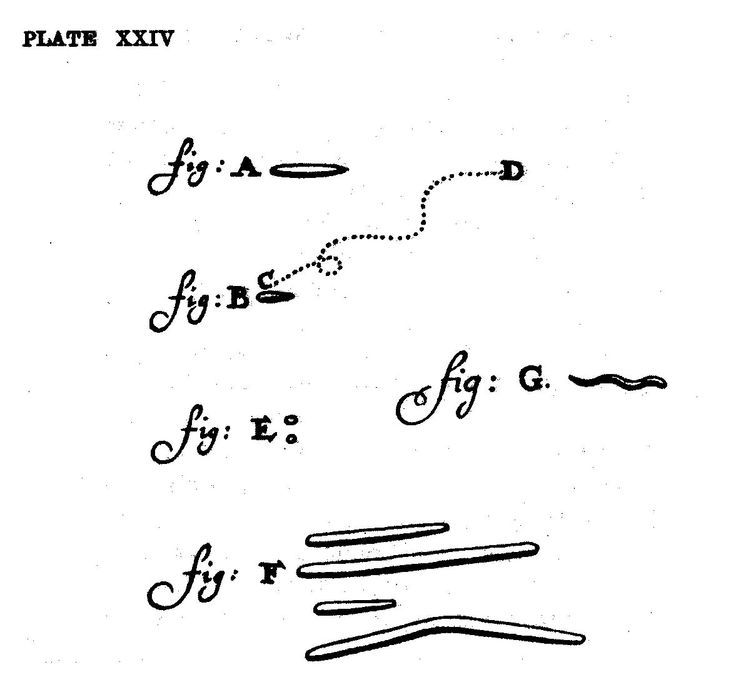