One of the things I noted in the post about my reading of Sir Arthur Eddington’s The Nature of the Physical World was the way that a mind-based metaphysics reverses the emptying out of reality that materialism entails. Since I think this is a significant insight I want to devote a whole post to unpacking it a bit more.

What C S Lewis called “nothing-buttery” has been the bane of materialism since Descartes: looking for “the reality” behind the face of life rapidly removed all that made life worthwhile. First, human priorities like the spiritual and the moral were hived off to the immaterial “ghost in the machine”, the soul. But since the latter receives all its knowledge of the world through the senses, the information even from these became illusory – colour was merely the qualia interpreted from sensory inputs simulating certain radiation frequencies, and so on. Finally, the mind itself (and of course, God) was explained away in reductionist material terms.

In fact, as Eddington demonstrated, materialism eventually eats itself by demonstrating that the reality behind matter cannot be conceived except as abstract mathematics: the waves and particles into which science abstracted sunshine and trees themselves turn out to be illusory projections of our own imagination on to a realm where even simple causation, or the direction of time, are indeterminate. To say that science makes the universe comprehensible is a relative concept – it actually shades into unintelligibility the deeper we go, first by making our human analogies unworkable (particles, waves, matter, energy) then by making our formal mathematical models unworkable, or at least untestable (they describe only statistics and rules, not reality), even before it denies the reality of the mind needed to comprehend these things.

I don’t know if other countries have those periodicals designed to tie punters into a couple of years of needless expenditure? “Buy FOCUS – the magazine that grows week by week into a complete encyclopaedia of photography!” A comedy radio show here parodied such ads: “BOGUS – the magazine that builds up until… you’ve got a lot of them!” That’s essentially the problem with materialism. If matter (let’s put to one side the mysterious quantum realm behind it) is fundamental, then all that stems from it is an increasing number of particles in motion, and all higher things are ultimately illusory. As George Gaylord Simpson said, “Man is the result of a purposeless and natural process that did not have him in mind.” But that being so, neither the process nor man can have a mind.

But if mind is fundamental, as the authors like Eddington whom I’ve been citing here recently conclude, the thing is the other way round. I previously quoted Eddington’s hypothetical mystic before a court of scientists, saying:

In a way, that says what Alfred Wallace also said regarding the naturally selected colours of the butterfly being primarily for man’s spiritual benefit. Rather than the world of particles and waves being the reality that belies the evidence of our senses – and the impressions of our souls – those things (or rather the fundamental physical reality of which they are symbolic) are the components from which reality is built, the silver grains that make up the photograph, or the letters of the great novel.

Let’s analogize that. Supposing I write you a symphony, or to make the case more realistic, since I don’t do symphonies, a swing arrangement for saxophones. The one I have in mind was remembered with fondness from childhood through a recording my father’s band made in 1949. What is in my head is, in form, a sequence of notes, rhythms and dynamics, but more importantly an emotional musical experience. That is what the piece is, and that’s the fundamental reality about it that I want to communicate to you – the final cause for my music-making.

So I beaver away for a week or two with my Finale music software, I introduce it to my band of musicians, and they struggle to master it before, at some stage, I record a performance and e-mail it to you for you to play back on your computer. Now any stage in that process is susceptible to analysis, but in no sense is the “reality” of the thing to be ascribed to vibrations of cane or air, perturbations in a hard drive, or dots on a page of manuscript. Form and purpose, conceived by me, heard by you and understood by your mind in response – that’s the only significant truth, interested though you might be in the details of the musicians or the technicalities. If you’re a trained musician yourself, you might perceive the reality from examining some part of the process: for example here’s the last page of the score: 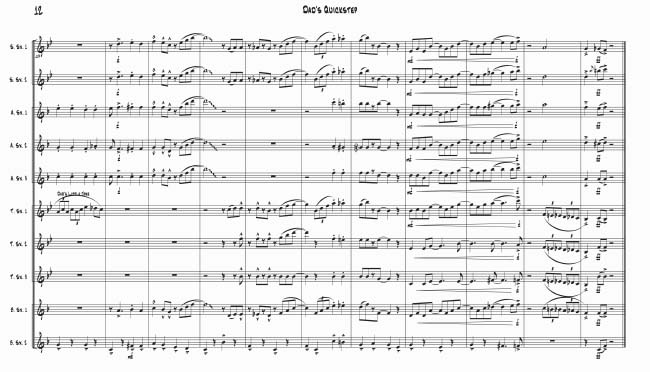 But if you can read this as music it’s only because your mind and soul have learned to hear inwardly, apart from auditory sensations. Just so is the principal reality of the material world to be found in the here and now. The interactions of particles are, in reality, “nothing but” what you see, hear, feel and believe.

One of my friends is something of a mystic himself, a Christian with sympathetic leanings towards Buddhism. We often disagree, but on one thing we see eye to eye – and that is on the truth to be found from living in the moment, realizing the vibrant reality to be found in (not instead of) everyday experience, and turning it to worship, for it is the way that the Mind at the heart of reality has chosen to communicate with our minds.

I’m not only thinking of the sense of awe at nature: that is important, but is only a small part of what we receive through this daily reality. It also includes the different truth of our relationships with others; and the propositional truths we encounter in art, science and faith are all mediated by the same gloriously mundane physical reality that is both bread and wine to us. It’s how we deal with that daily reality that defines us as people.

A man that looks on glass
On it may stay his eye
Or if he pleaseth, through it pass
And then the heaven espy. 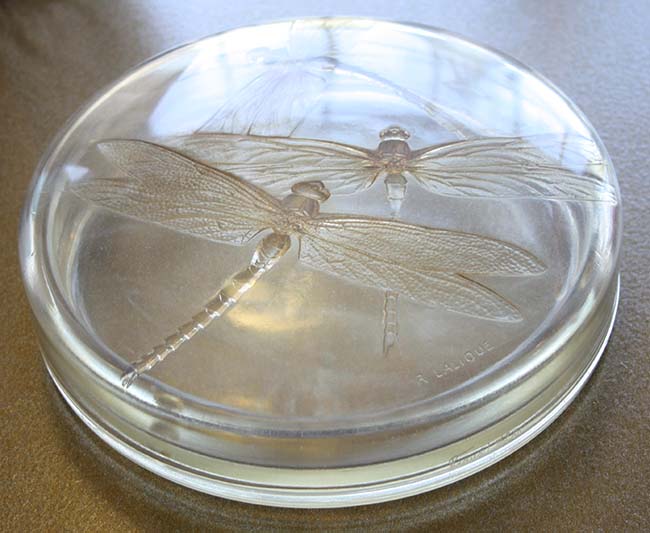